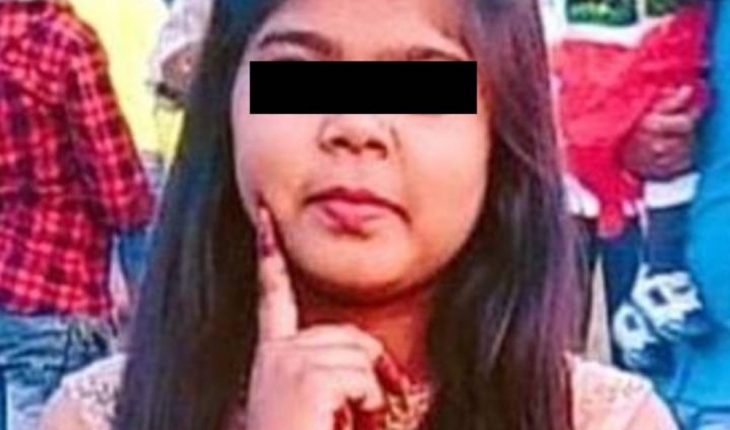 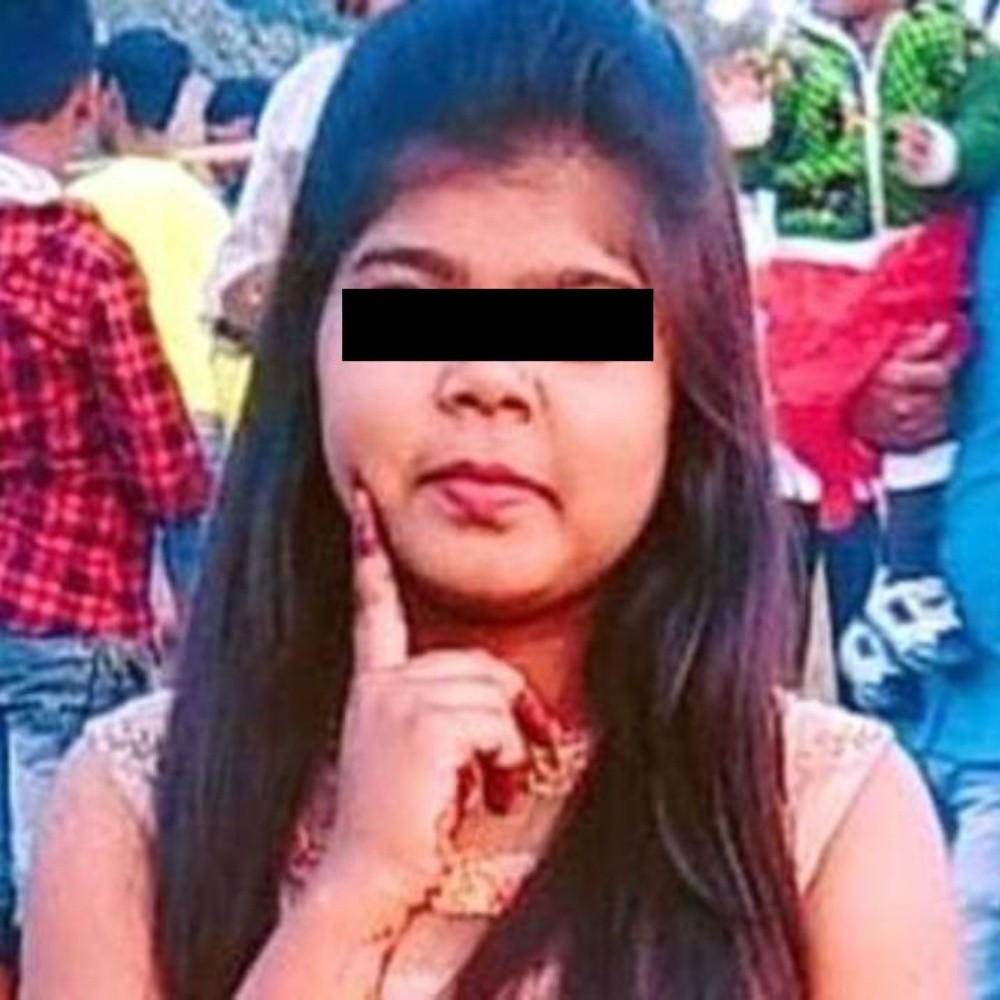 Neha Paswan, a 17-year-old girl, was killed by her own family in India just for wearing jeans, plus they hung on a bridge over the Gandak River, among the culprits are her grandparents, uncles and cousins. According to the Authorities of India, the events happened in the state of Uttar Pradesh, India, the minor was beaten by her relatives with sticks to take her life since they did not like that she wore jeans. Neha’s mother said the girl’s grandparents and uncles had brutally beaten her with sticks inside their home in Savreji Kharg village after an argument arose over her clothes. On the day of the events the young woman had maintained a religious fast throughout the day, when night came she put on pants and a blouse to continue doing her rituals. When the grandparents came home and saw her dressed that way they complained to what the young woman told them that “the jeans were made to be worn and that she would wear them that way.” The argument escalated ending in violence, suddenly the young woman was unconscious and the grandparents called a motorcycle taxi and told the mother that they would take her to the hospital without being allowed to accompany her. The next day they were told that there was the body of a young woman hanging on a bridge over the Gandak River, when they went to see they noticed that it was Neha.Read more: Unheard of! After neha’s fatal murder, police are investigating the grandparents, uncles, aunts, cousins and the driver of the motorcycle taxi. 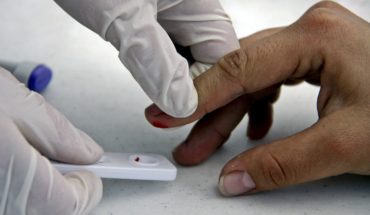 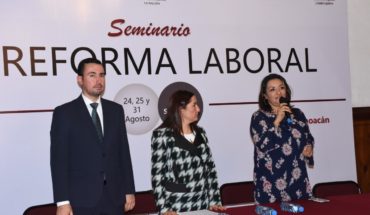