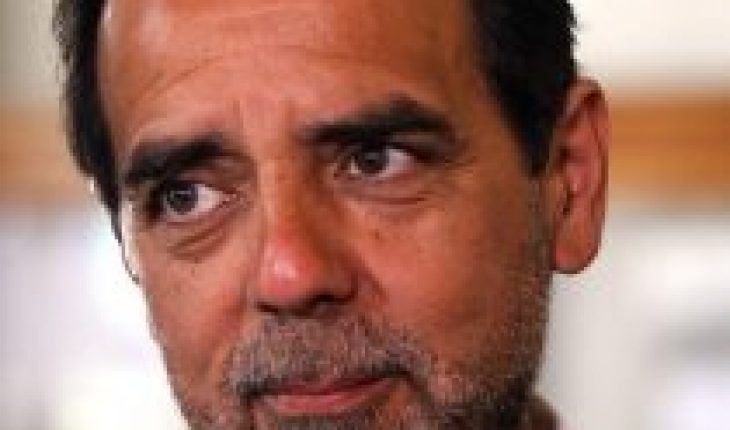 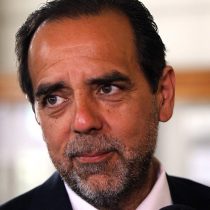 A new episode had this Sunday the confrontation between the political parties and the Board of Directors of the Servel, after the body rejected hundreds of parliamentary candidacies and more than a thousand cores, alluding to various reasons, including that the stipulated times were not met.
The words of the president of the Council, Andrés Tagle, on Channel 13, intensified the annoyance of the collectivities, after admitting that there were failures in the system – which did not allow members of a pact to sign the candidacies of allies if they are not constituted in the region in question – but that they corrected them “opportunely”. The holder of servel once again blamed the parties and their times. “The system never went down, this is not a system problem. Our view is that these people wanted to make last-minute arrangements and, deep down, when things are done at the last minute, they were caught by the deadline,” he said. And he added that he cannot declare candidacies in the regions in which they are not constituted. But he does have to sign or authorize the candidacies of his other pact allies in those regions, “because the candidacies of a pact have to be signed by all the members, that is the law. That functionality, of signing the other for not being in the region, the system did not have it initially.”
Tagle, in addition, alluded to internal problems of the collectivities, such as that I approve Dignity, “in the senatorial of the Metropolitan Region they were going to carry six candidates: two of Commons, two of Democratic Revolution and two of the Communist Party. All signed everyone, except the Communist Party, which did not sign the candidates of RD, being able to do so. And he signed the Commons and he signed his own. But he made an exception and did not sign RD. What are the reasons for the PC? I don’t know, but I’m sure it wasn’t the system’s responsibility. These are internal problems between them: that they didn’t want competition, that they didn’t want these other candidates,” he said.
Issued these statements, the president of the FRVS, Jaime Mulet — who is part of Apruebo Dignidad — went into a tailspin against Tagle and announced that he will take the Board of Directors of the Servel to the Comptroller’s Office to review if he exceeded his powers. “I think there is an attribution of functions that are not his own,” he said.
“We have a very good Electoral Service and we never have problems with it. We have the problem now that there is a Council of the Electoral Service, which is currently chaired by Mr Tagle. That is where the problems are being generated (…) he has made the decisions and says who passes and who does not pass and I think that is serious,” Mulet argued.
“The Servel Board of Directors was transformed into a partisan political body, where they are affecting candidacies that are from political parties or conglomerates that do not have electoral representation in that Council,” he added.
The leader of the Republican Party, José Antonio Kast, also addressed the issue, in the same television station, accused political interest of the instance. “The first thing we want to do is unmask Mr. Tagle, whom I know from the time of the UDI, and also Mr. Alfredo Joignant,” Kast said, also alluding to Joignant’s statements regarding him.
Kast said that the failures they had in their pact with the Christian Conservative party were due to a problem of the Servel’s platform. “At 23:10 we couldn’t enter them. We entered the presidential one, we entered the senatorial ones, and then when the Christian Conservative Party had to press the click to say: ‘I ratify the Republican party’, the system would not let it. We spent an hour and a half thinking the problem was ours. At 23:10 we said: ‘servel we have a problem, we cannot ratify our applications’. They answer us at 23.35 that the problem is solved and Mr. Tagle himself says that this is a process that requires a click for each candidate,” Kast said, emphasizing that this process requires time.
In the same vein, he asked the Board of Directors to enable the platform for one hour to finish the process, despite the fact that the cases must be resolved by the Tricel. 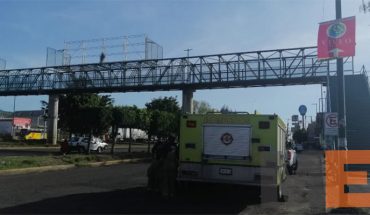 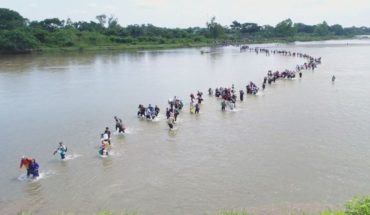