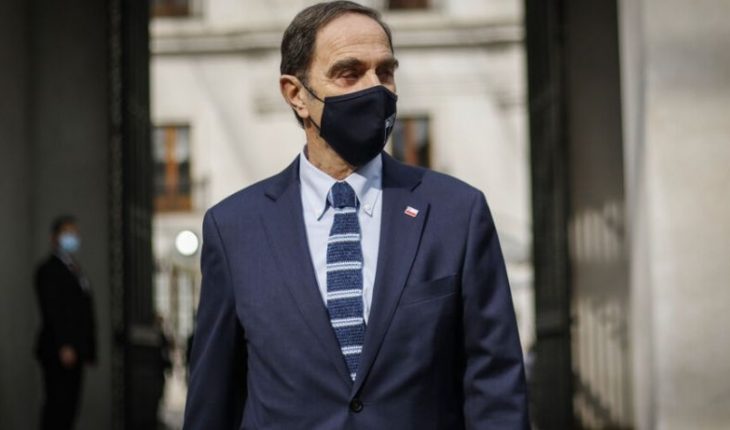 The Corps of Generals and Admirals in Retirement of Chile filed a complaint against the Minister of Justice, Hernán Larraín, for an outbreak of covid-19 that left five deaths in prisons where military detainees are detained, some of the dictatorship of Augusto Pinochet (1973-1990). This was confirmed on his Twitter account by the group’s lawyer, Maximiliano Murath, who added that the complaint addresses the responsibility of the minister in the death by Covid-19 of the five uniformed men who were serving sentences in the centers of Colina and Punta Peuco, in the capital region. In a statement echoed by local media, the group points to Larraín’s “dehumanized and negligent action” in the context of the pandemic and affirms that the inmates were “marginalized from the application of a measure on commutative pardon due to covid-19.” We hope that justice operates with speed, transparency and impartiality, and sanctions this repeated unjust, insensitive and arbitrary action,” they concluded. Among the dead are two former popular agents for their crimes during the military dictatorship: Colonel Jaime García Zamorano, convicted of exhumation and illegal burial, and Miguel Estay Reyno, nicknamed “El Fanta”, sentenced to a life sentence for the Degollados Case, in which three communist militants were murdered. From the Gendarmerie of Chile they affirmed that the entire prison population of the module where these retired soldiers were is in preventive isolation to avoid further contagion. According to data from the same institution, 32 inmates have lost their lives throughout the country due to the pandemic. With more than 1.6 million cases and 37,108 deaths, the health crisis has retreated in Chile to levels not seen in 2020 and the country partially recovers normality after months of long quarantines, although it still keeps the borders closed for tourists and the night curfew. 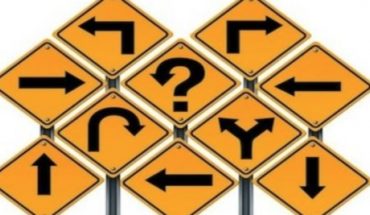 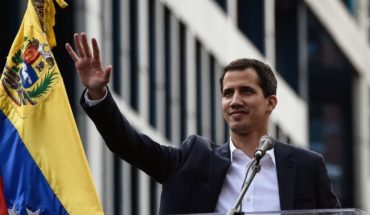 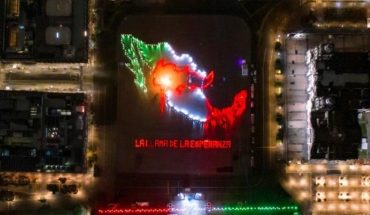 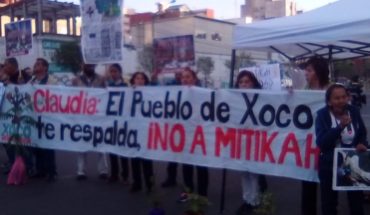