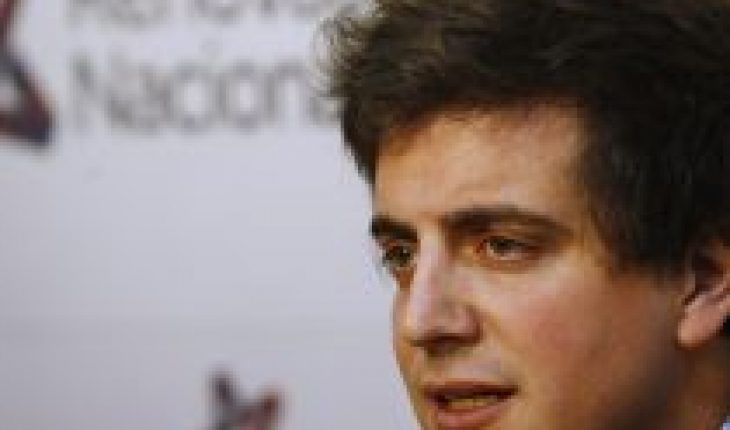 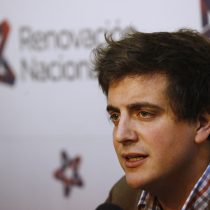 The deputy of National Renewal, Diego Schalper, criticized the fourth withdrawal of 10% of the AFP – which is currently under discussion in particular in the Constitution Commission of the Chamber of Deputies – and warned of the consequences of a possible approval.
In conversation with T13 Noche, the secretary general of RN said that it is possible that the fourth withdrawal will be rejected after the announcement of the short pension law presented by President Sebastián Piñera. “I think so, to the extent that the government gives a very clear signal of wanting to strengthen pensions, especially in the most vulnerable sectors. We are talking about 500,000 new people who will be able to be beneficiaries of a pension that is often limited to a specific segment of society,” he said.
“I think it’s super important for our viewers to know that, if an additional withdrawal is approved, we will end up with one in two women contributors without any weight in their accounts. We are going to end up with, in addition to the 2 million informal workers who basically do not contribute month by month, with 5 million people without a peso in their accounts, and the truth is that I at least have not heard from any of its promoters how we are going to take care of that social crisis that we are going to have with 7 million people without a peso to be able to pay their pensions. ” Continued.
In that line, and although he reiterated being in disagreement with the project, Schalper ruled out sanctions against RN parliamentarians who support the fourth withdrawal: “What we are looking for is by way of persuasion, to have a conversation that is related to reflecting on how we take care of the social problem.” 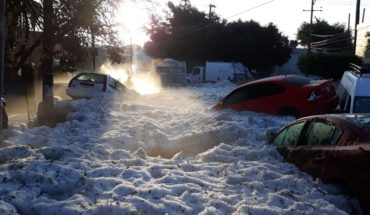 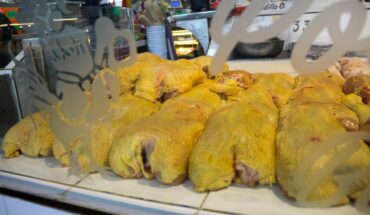 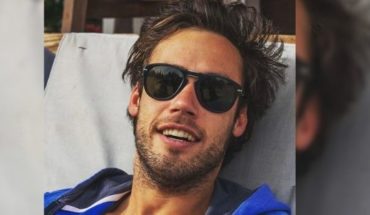