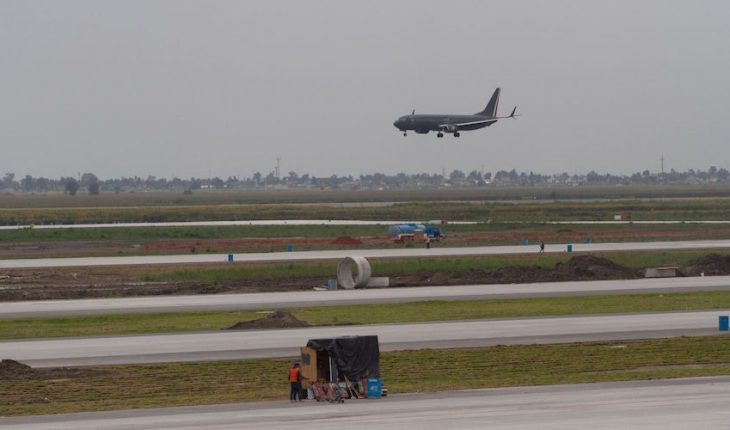 The federal government plans to limit the number of flights at Mexico City International Airport if airlines do not decide to distribute their trips to the new Felipe Angeles International Airport (AIFA) in Santa Lucia.
In a tour to the media at the new airport, the Undersecretary of Communications and Transport, Carlos Morán Moguel, explained the flight distribution plan, in which they will allow up to 61 operations per hour in the AICM.
“If the airlines didn’t come here (to St. Lucia) we’re going to have to limit. We’re going to have to tell them, ‘This is the number of trades. You know you can’t take any more flights,'” the official told El Financiero.

“What we would like is for them to understand the advantages that Saint Lucia is representing and by natural attraction, they are interested in coming to Saint Lucia,” said Morán Moguel, who expects that between 2022 and 2023 the AICM will reach a recovery that allows distributing and limiting flights.
According to the Secretariat of Communications and Transportation (SCT), the progress of the work is 68.98%.
Read more | AMLO lands on the runway of Santa Lucia to inaugurate the first phase

On the airlines that will operate in Santa Lucia, the director and responsible for the work carried out by the Army, Gustavo Vallejo, said that national and international companies are interested in flying at the new airport, but without mentioning which ones.
“We have had the presence of all the airlines, national and, recently, international have certified the quality of the works, all of them have great interest to operate,” he told the media.
However, he acknowledged that the airport rates that will apply have yet to be published, which will allow us to know which airlines will arrive and depart from Saint Lucia.
What we do at Animal Político requires professional journalists, teamwork, dialogue with readers and something very important: independence. You can help us keep going. Be part of the team.
Subscribe to Animal Político, receive benefits and support free journalism.#YoSoyAnimal 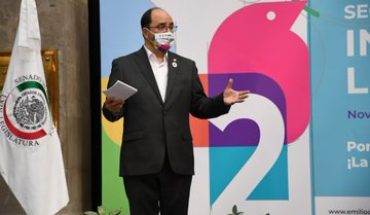 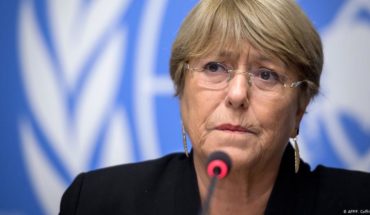 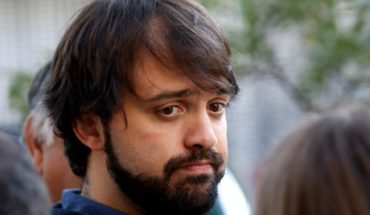