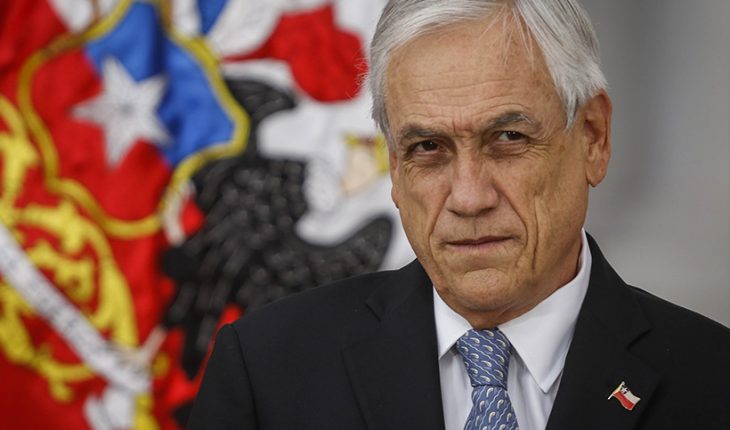 President Sebastián Piñera begins a two-day official visit to Italy and the Vatican, in which he will meet today with Italian Prime Minister Mario Draghi, while on Thursday he will be received by Pope Francis, in the penultimate stage of his intense tour of Europe.The president will hold his first meeting at 13.00 local time (11.00 GMT) with his Italian counterpart, Sergio Mattarella, at the Quirinale Palace, where he will be received with all the honors, before traveling to the headquarters of the Executive to meet with Draghi at 15.00 (13.00 GMT), without any appearance before the press. Piñera and Draghi will address, among other issues, the pandemic, economic recovery and climate change, sources close to the meeting told Efe. They are also likely to talk about the Association Agreement between Chile and the European Union (EU), as well as the Italian request for the extradition of three former Chilean military officers, sentenced to life imprisonment in Rome for their involvement in the disappearance of Italians in the 1970s and 1980s. from 10.00 local time (08.00 GMT), in the second meeting between the two in the Holy See.This meeting follows the one that both held on October 13, 2018, which was marked above all by the scandal of cases of pederasty and cover-up in the Chilean clergy and that occurred just after the pope’s trip to Chile from January 15 to 18 of that same year. On this occasion, Piñera will above all address with the Pope the fight against the pandemic, but also the way to advance the agenda to combat climate change with the policies promoted during the Chilean Presidency of COP-25 and the preparation of COP-26 in Glasgow, where Francis is expected to participate in person. Piñera arrives in Italy after passing through France and Spain, where he met with President Emmanuel Macron and Prime Minister Pedro Sánchez, respectively, and then will travel to the United Kingdom, where he will meet with the head of the Government, Boris Johnson, and conclude his European journey. 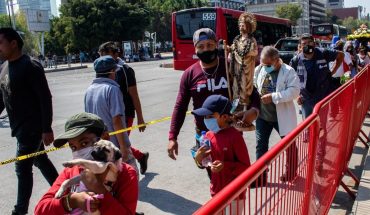 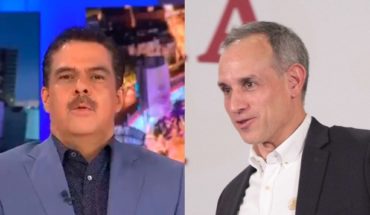