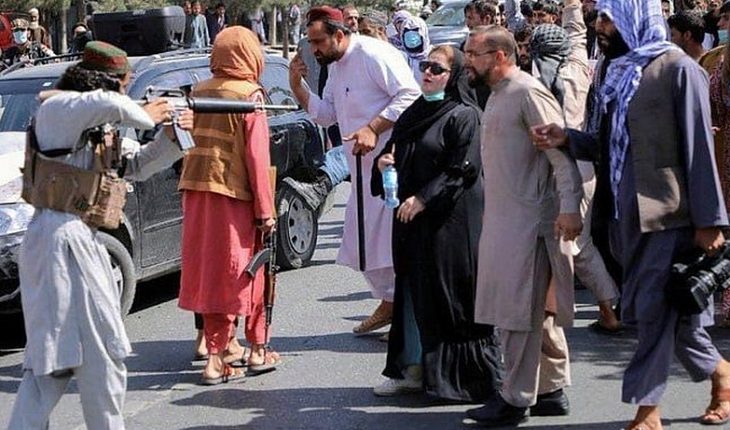 The UN will seek a greater global consensus tomorrow in Geneva to respond to the Afghan crisis, first at the session of the Human Rights Council, which opens its 48th session, and later at a humanitarian conference where it hopes its appeal for help will be answered by the major economies. The drama of Afghanistan, which for a month has been in the hands of the Taliban again, will be one of the main issues that the UN High Commissioner for Human Rights, Michelle Bachelet, will address at the opening of the council, along with other hot topics such as Venezuela, Nicaragua or Tigray (Ethiopia). Bachelet is expected to send a warning message to the as yet internationally unced Taliban regime at a time of increasing repression by the new Afghan power of protests against it and fears that human rights violations will become the norm of her government, as they were 20 years ago. There are serious doubts, however, that the Human Rights Council, made up of 47 States, will achieve concrete results vis-à-vis Afghanistan, after a rather sweetened resolution was adopted on 24 August, at a special meeting of this body to discuss the Afghan crisis. WITH PAKISTAN, UNSPEST DECISIONSSWilling the request of Afghan and other activists, who asked the council for an international commission to monitor the Taliban regime, it adopted a resolution prepared by Pakistan, perceived as the Taliban’s main external ally, in which Bachelet was only urged to “follow up” on the situation. It was disappointing,” Human Rights Watch Executive Director Kenneth Roth said at a news conference to discuss the role of the Human Rights Council, noting that creating an international commission of inquiry “could help prevent future atrocities and judge past ones.” Pakistan, with clear conflicts of interest in the Afghan conflict, “has proven incapable of assuming leadership on this issue, so European countries need to step forward,” Roth stressed, although he acknowledged that for now those governments are more concerned with evacuating their citizens. The 48th session of the Human Rights Council, which will last until October 9, will include days of dialogue on other global crises such as the aforementioned one in Venezuela but also those in Burma (Myanmar), Belarus, Syria or South Sudan.The problem of climate change, very hot since last August the last report of United Nations experts warned that there is already irreversible damage to the planet caused by global warming, it will also be dealt with by the council. It will consider the creation of a special rapporteur on human rights in relation to climate change, as well as a resolution declaring the right of peoples to a “safe, clean, healthy and sustainable” environment. HUMANITARIAN AID CONTINUES, WITH OR WITHOUT TALIBANParallelly, an international conference on Afghanistan, convened by UN Secretary-General António Guterres, is being held in Geneva tomorrow to express support for the Afghan people for the current crisis and raise funds to meet their humanitarian needs.” Afghan children, women and men suffer decades of conflict and deprivation, although recent events have increased their vulnerability,” said the UN, which continues to work in Afghanistan despite the shift in power. At a time when fears are growing that the rights of women and girls will be violated, in a country that is also suffering from a severe drought that could ruin crops, the UN seeks to raise at least 606 million dollars with this conference to help 11 million people, almost a third of the Afghan population. The conference, in hybrid format (some personalities travel to Geneva and others will speak by videoconference) will be opened by Guterres himself.It will involve several foreign ministers, although the list of authorities has not yet been closed, as well as the head of Humanitarian Affairs of the UN (Martin Griffiths), and organizations such as the United Nations Refugee Agency (UNHCR) or the International Committee of the Red Cross (ICRC), among others. 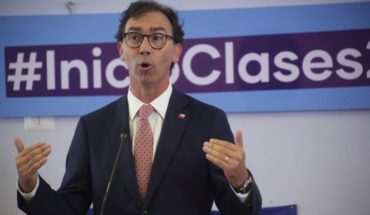 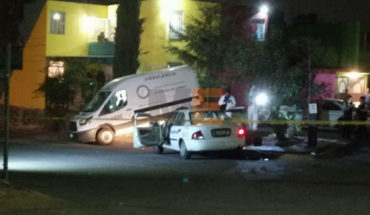 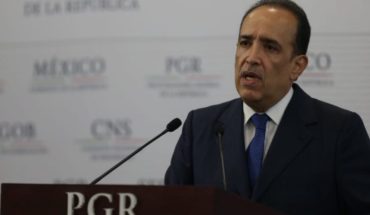