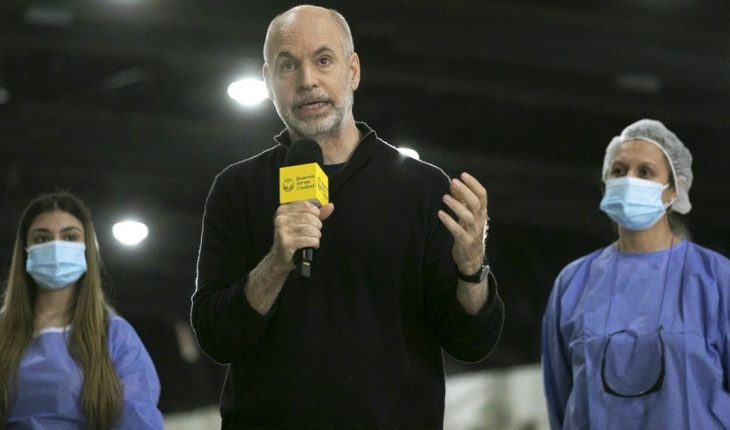 The head of the Buenos Aires government, Horacio Rodríguez Larreta, referred on Monday to the electoral results of Sunday that left the coalition of Together for Change very well stopped for the general elections in November. Larreta referred to “minority expressions” that are part of the opposition to the national government and took it as a reference to La Libertad Avanza, a space for which the economist Javier Milei competed and obtained more than 13 points.

“It is very important to consolidate an opposition and I say this even for some minority expressions. The only ones who can stop the initiatives of Kirchnerism, the only ones who can tell them enough are us,” he said at a press conference. From Costa Salguero, one of Sunday’s winners thanked “those who did not vote for us, but for us it is a wake-up call” and spoke of “improving no more proud we may be of what we did.”

The head of government assured that they will go out to “listen” to those who did not vote for them, even those who “voted for other expressions of the opposition.” Asked about the envy to his 2023 presidential candidacy that could have represented yesterday’s election, Rodríguez Larreta assured that he does not make “personal political speculations.” 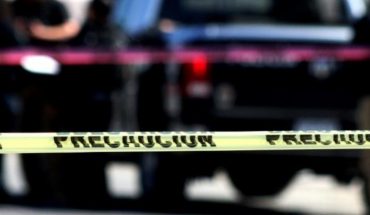 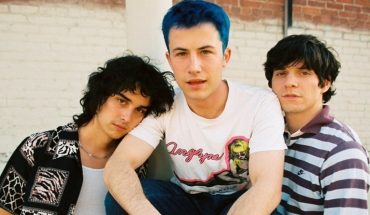 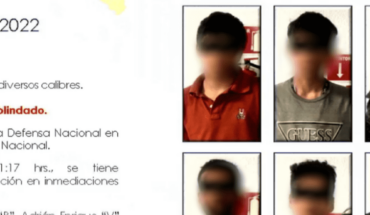