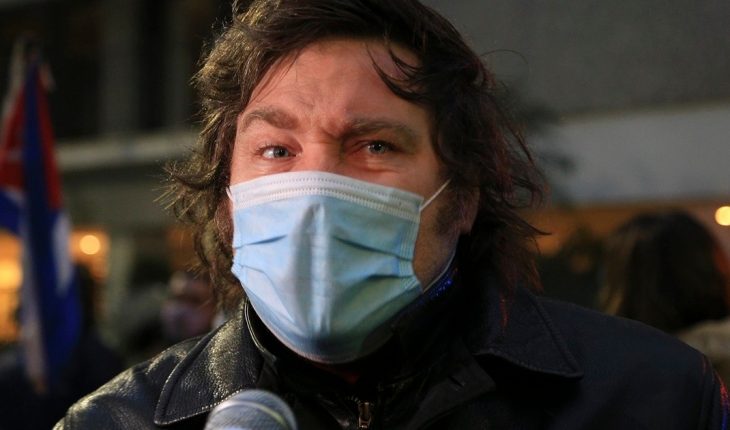 During these PASO, Javier Milei, from his party La Libertad Avanza, carried out an unexpected campaign until a few days ago and established himself as a third force in the City of Buenos Aires in the face of the November elections. Hours after announcing his 13.66% Buenos Aires votes and seconded by Victoria Villarruel and Ramiro Marra, Milei was interviewed in TN by Jorge Lanata was “happy” and considered that “there is a rebirth of the ideas of freedom.”

Prior to Javier Milei’s turn, it was Mauricio Macri who spoke on the program, postulating himself as “a liberal of the first wave.” After his words Luciana Geuna asked the leader of La Libertad Avanza if he would ally with Together for Change in future elections.” It seems to me that the Juntos bloc has strong heterogeneities. There are parts with which I could never share anything, such as the Radical Civic Union, which is the Socialist International, and I cannot have anything with a socialist. Nor could it have anything with the Civic Coalition because it is also a left-wing force,” Milei said.And he qualified: “With what is the PART of the PRO it would not have anything either with the pigeons but it would have and, in fact I have, dialogue with the hawks.” In a hurry that the answer is “no”, Milei concluded: “No, the answer is not ‘no’. The answer is: ‘Yes with the hawks and not with the rest, which are the social democrats and socialists.’
In this note: 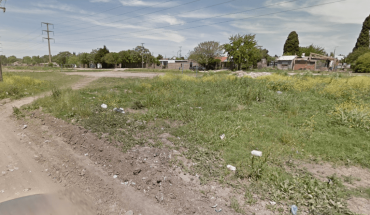 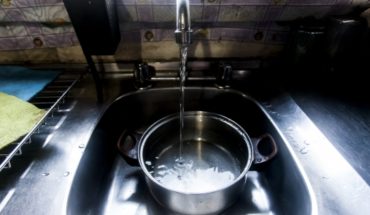 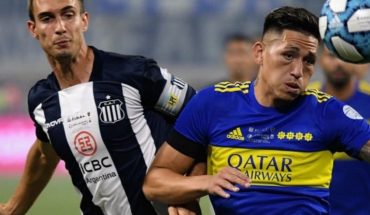