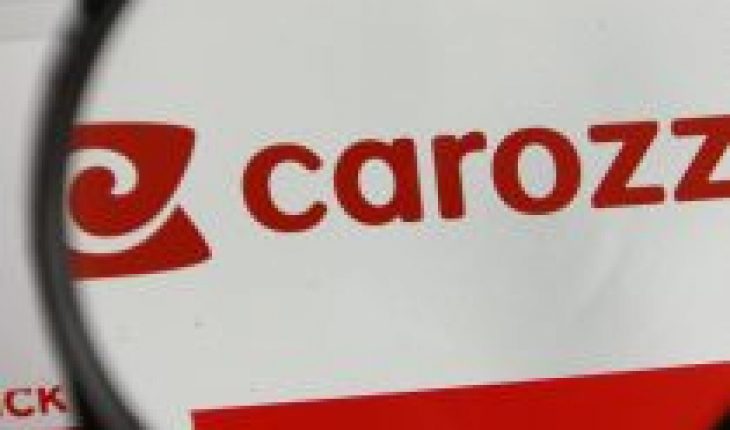 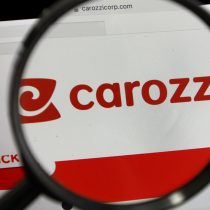 In the midst of the controversy with the television channel La Red, the company Carozzi announced on Monday the summons to an extraordinary meeting of shareholders, to propose the modification of the name of the company and add the acronym ECSA to be used as a fantasy name for advertising cases.
“Incorporate the acronym ‘ECSA’ as the company’s fantasy name to be used for advertising, propaganda or banking purposes,” says the first point of the subpoena filed with the Financial Market Commission (CMF) for september 29.
The company is in the midst of controversy after being accused by La Red of removing advertisements because they decided to broadcast the documentary “The Battle of Chile”.
The latter was rejected by Carozzi, indicating that the advertising agency Initiative was to blame for the “mistake”, since it did not respect the company’s guidelines not to advertise political programs.
“In this particular case we are facing a mistake made by the agency external to our media, Initiative, which did not respect our guidelines previously known to them, a fact that we deeply regret,” they said. 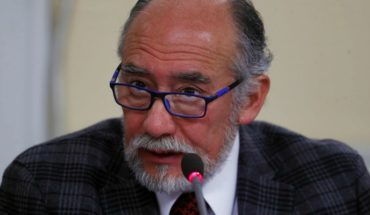 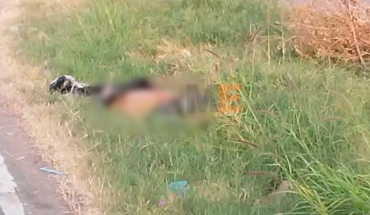 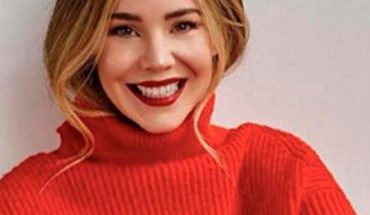