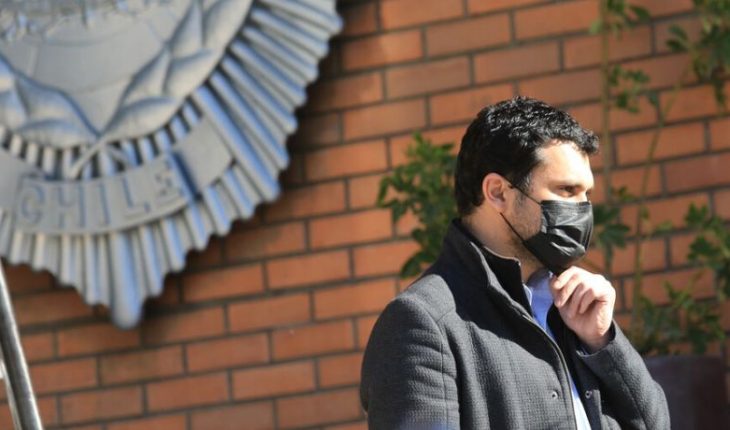 The vice president of the Constitutional Convention, Jaime Bassa, addressed this morning how the key day for the body will be lived. “All the decisions around the quorum and the process, the rules of participation, are going to be resolved in general today,” he said in T13, referring to the debate for the two-thirds quorum and the regulations that will be voted on in general. In this context, he was asked about the criticisms that have emerged at the table in recent days, in addition to the drop in confidence in the space, a perception collected by public opinion surveys. In this regard, he said that “when a table loses confidence, the reasonable thing is that a space for deliberation is opened to evaluate its continuity. That this possibility is presented shows a certain maturity around the type of political regime that the country should have.” However, he reiterated that “there is no problem, no doubt about the political support that the table has.” What we have been seeing are attempts by certain groups in the Constituent Assembly that are eager to access the table, rather than a concern for the process,” he said, adding that “many times they are particular interests that try to emerge in these difficult situations. The truth is that the table enjoys very good shape.” 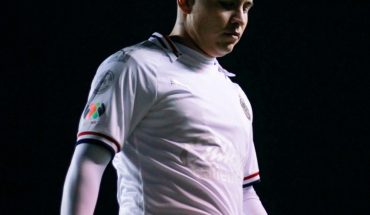 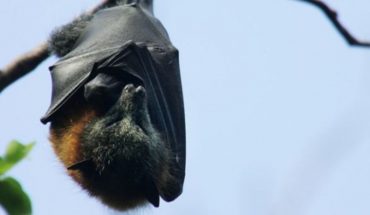 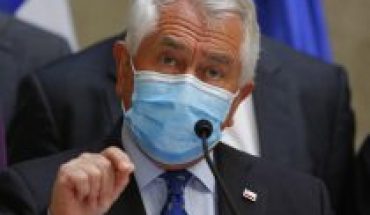