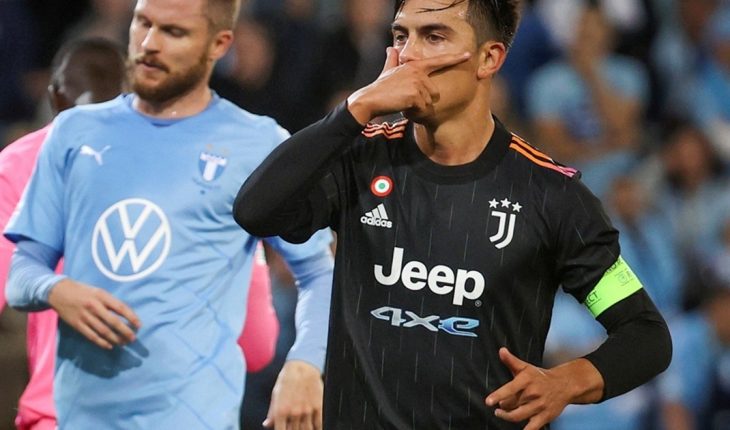 The Champions League returned with everything and with many changes of figures and some presentations that attracted attention. Among the most dissteened matches, the cross between Barcelona and Bayern Munich took much of the attention, but without a doubt the big surprise was in Switzerland.Manchester United opened the day in their visit to Young Boys, where everything was going well with the goal of Cristiano Ronaldo in his return to the competition with the club. However, Wan-Bissaka’s red complicated the complement and the locals turned the result around with Ngamaleu and Siebatcheu, in the last of the match.
At the same time, in Spain they played Sevilla and Salzburg, in a historic match, because the visitor had three penalties in 35 minutes of play and only converted one of them, at the feet of Sucic, while at the close of the first half, Rakitic had his own and scored the 1 to 1 that ended up being final. In the local, meanwhile, five Argentines played: Acuña and “Papu” Gomez from the start and then Ocampos, Lamela and Montiel entered.In the second shift of the day, there were six games at the same time and Barcelona and Bayern Munich took all the looks. In their first post-Messi match, Koeman’s team was a shadow of the Teutons, who scored and crushed in the game to take a 3-0 win (Muller and two from Lewandowski).
Finally, Juventus also said present without CR7 and traveled to Sweden to face Malmo. It ended up being a 3-0 victory for the Italians, where Paulo Dybala started and scored a goal (penalty), to stomp and start a team that has not yet won in Serie A and has 1 point out of 9 possible. More Champions League results 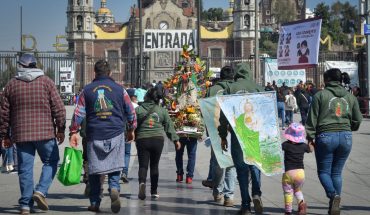 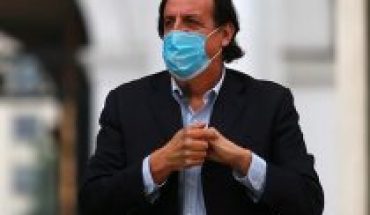 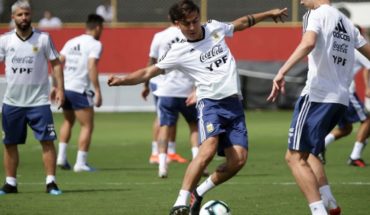