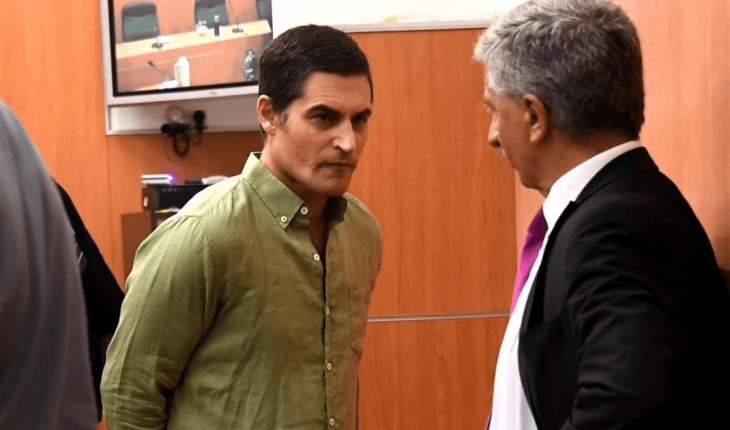 On Tuesday, the Federal Chamber of Criminal Cassation confirmed the sentence of 14 years in prison to the anesthesilist Gerardo Billiris for having drugged and tried to murder a young woman in the Buenos Aires neighborhood of Palermo and for two cases of sexual abuse against other women between 2012 and 2017, reported Télam.Billiris, 42, has already spent two years in prison and yesterday his conviction was confirmed for the crimes of attempted homicide towards Belén Torres in 2017, sexual abuse with carnal access to another victim and supply of narcotics aggravated by his condition as a doctor in a total of three cases. In addition, he was disqualified from practicing medicine for 10 years.

Belén Torres, one of the victims / Source: Clarín

“I’m happy, she’s going to have 14 years to think about what she did,” said Belén, the woman brutally beaten by Billiris in 2017, in statements collected by Clarín. Then he added that “I expected more, at least 20”: “The psychological damage that generated me does not happen to me even in a thousand years. Anyway, I’m happy,” she said. For the sexual assault of 2012 they also confirmed the sentence to 6 years in prison of the public relations juan Juan Martín Mercado and acquitted Christopher Rosenthal, son of a renowned insurance operator, who had been accused of sexual abuse and of supplying drugs to Mercado.The trial, which had begun on November 8, 2020, tried the doctor for the attempted murder of Belén Torres, a young woman whom he had met through Tinder and, after inviting her to his home, supplied drugs until he was unconscious, sexually abused her and gave her a brutal beating.

In front of the jury Billiris said he was remorseful: “I want to be able to raise my daughter and ask Miss Belén Torres for forgiveness. I never wanted to do what happened, nobody is done like that. I apologize for what her and parents may have felt. I apologize to the family.” In turn, he said he “needed help getting off drugs” and “getting back to being the person he was.” 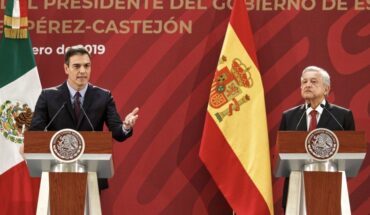 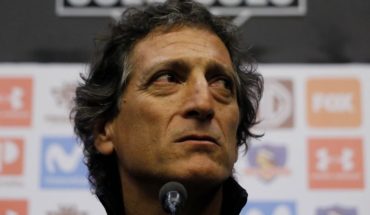 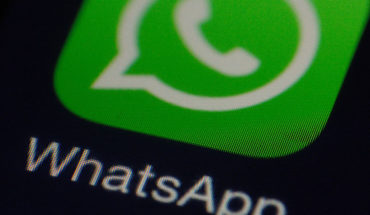