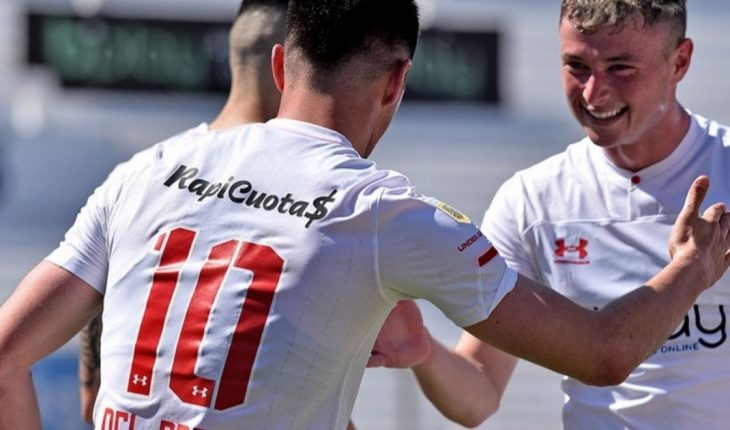 Estudiantes de La Plata beat Unión 2-0 at the 15 de abril stadium in Santa Fe on the 11th round of the Liga Profesional de Fútbol. The goals of the Platense team were converted by Manuel Castro and Gustavo Del Prete.The match started favorable for the visit, as he took the ball and got closer to the local goal. In that sense, those led by Ricardo Zielinski got the first goal in the 20th minute of play from the hand of Castro, who took advantage of the center of Apaolaza to open the scoring of the game headed.

Just four minutes later, Del Prete stretched the visitor’s lead after a cross into Zuqui’s box and left the score 2-0. The second half showed no major differences, as Estudiantes dominated a Union that could not generate dangerous situations. Despite some approaches by the “Pincha”, the match ended with a two-goal lead. With this result, Estudiantes is positioned third in the Professional League, with 20 units, and is only three points behind Talleres and Lanús, the leaders of the tournament. For its part, Union adds its second consecutive match without being able to find the victory and is located below mid-table. 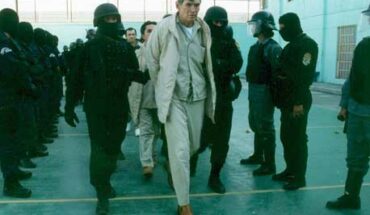 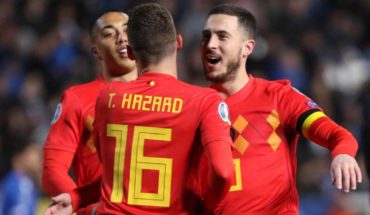 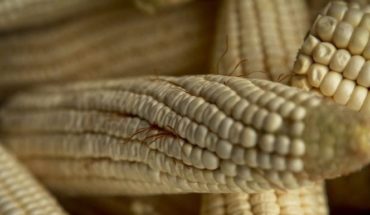 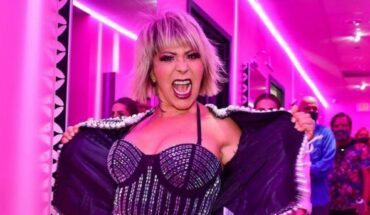