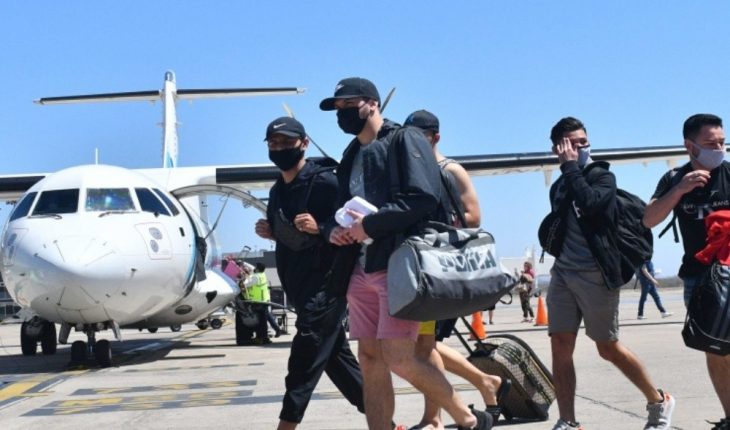 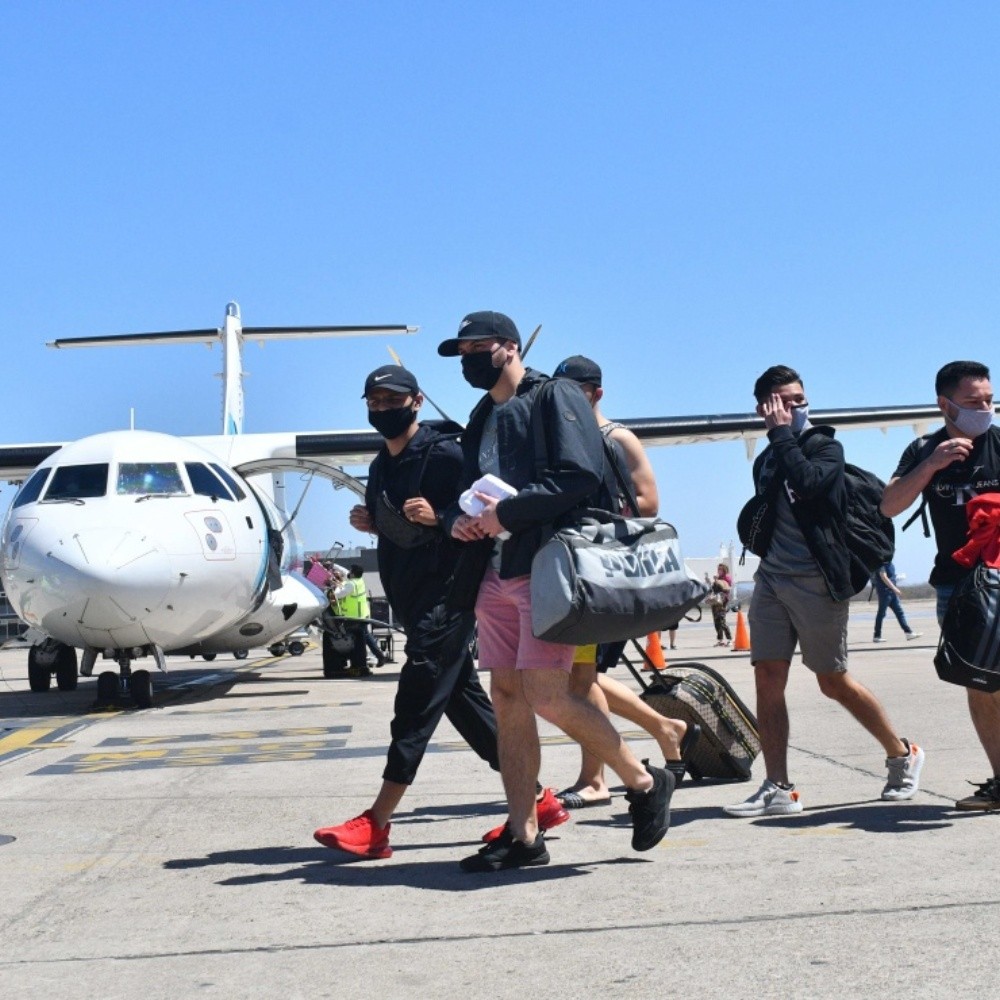 Sinaloa.- After more than a year of inactivity, flights from Canada to Mazatlan return, in September, ending the tourist recession caused by the Covid-19 pandemic.Alfredo Zenteno, commercial director of Hotel Playa Mazatlan, reported that it will be on September 27 when the air arrival of visitors of Canadian origin is registered. Until before the date of arrival, there were no direct flights from Canada to Mazatlan, so tourism looking to visit the port had to do so through certain connections to reach the municipality.” On September 27, the first flight arrives, which is from Calgary to Mazatlan, with a weekly flight, which will be presented every Saturday.” From November other destinations with more flights will be added, which will be presented throughout the winter season, from Vancouver and Calgary.Read more: Mazatlan is recognized as one of the 5 best destinations in Latin AmericaThe hotelier said that the return of flights of Canadian origin to the municipality represents the tourist reactivation, which is once again believing in Mazatlan as a first travel option. By December, he said they will add other destinations in the western part of the United States.   “The Power of Prayer”: Woman Prays As Men Fight and Goes Viral 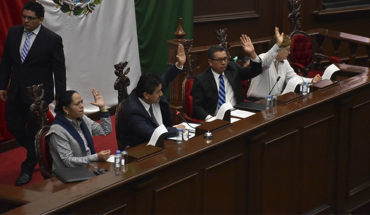 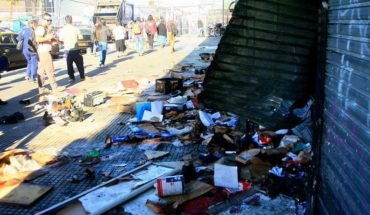 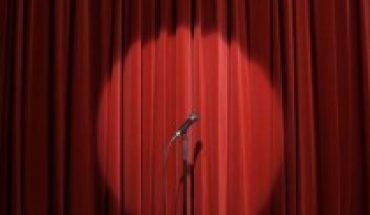 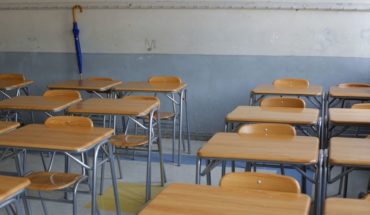