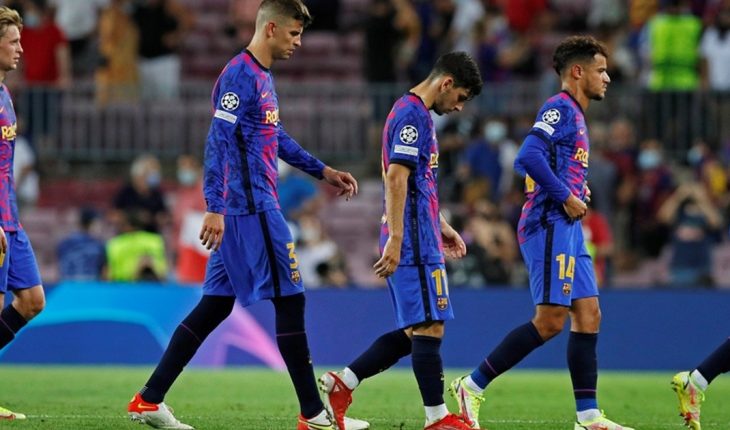 Gerard Piqué became one of the captains and top references in Barcelona more than ever since the departure of Messi. On this occasion, the defender took responsibility for the defeat and was very crude in his statements, although he maintains the faith to continue moving forward.” The result is bulky and playing at home is a bad result. In the first half I think we competed and in the second half, the second goal hurt us, but in general I am left with that in the end they have entered not how many 18-year-old boys, the team has given the face, has competed, “he added. Bayern Munich dominated from end to end to Barcelona who failed to finish off the goal throughout the game. On that road, Nagelsman’s men sentenced the match with a 3-0 that could have been more. Faced with this, Piqué was sincere and made it clear that they need the injured, but the future is with this squad.

“It’s what there is, now we are who we are and during the season we hope that the injured players will be incoroping. I am convinced that we will end up competing, I think the team has the bases, with very young people, to continue competing. Now there is a difference, that is clear, but we have people like Ansu (Fati), like Ousmane (Dembélé) or like Kun (Agüero) and we can be more competitive.” Right now we are not in the first, in not being favorites. I think many times we have been and we have not achieved it, at the end of the season things can change a lot. Despite the bulky, they have given the face and they are a very solid team, with many years, and we are who we are, “he added in this regard.

On the other hand, he highlighted the support that has been shown by the fans, with more than 30,000 present at the Camp Nou. “Thank you very much to the people who have behaved 10 despite the result and we will need it all year. It’s a complicated year and I think this month is key to continue winning in the League, and in the Champions League we know that the next games have to be won.” Finally he made reference to the whistles to Sergi Roberto and defended his teammate, who is also one of the four captains of the team. “They hurt me a lot because I know the person, he is a spectacular human being and he loves this club more than anything. People are free to express what everyone wants, but if you ask me it hurts a lot,” he said. 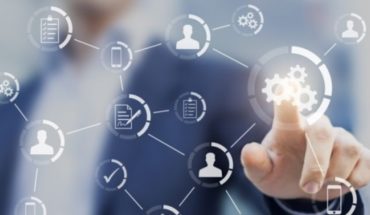 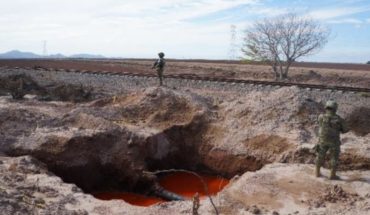 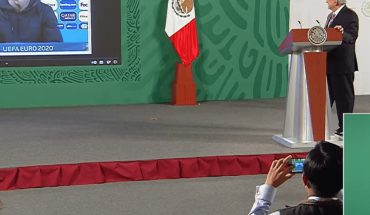