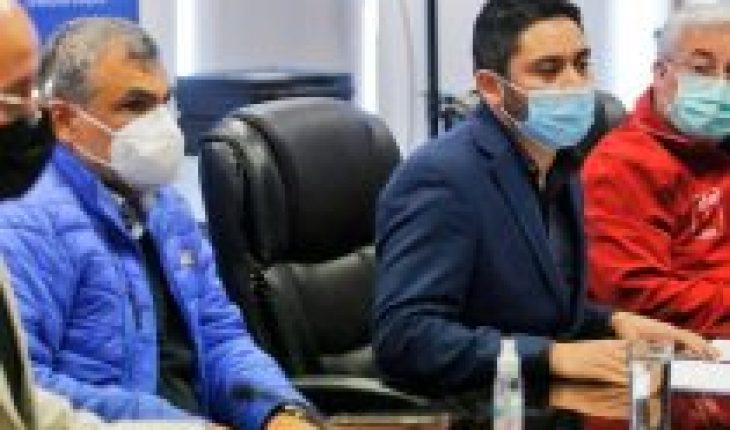 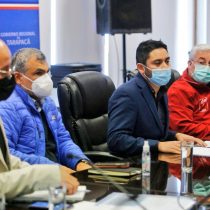 After the meeting held by the governor of Tarapacá, José Miguel Carvajal with the Minister of Defense, Baldo Prokurica and the Undersecretary of the Interior, Juan Francisco Galli, where the first regional authority requested to take charge of coordination with migrant organizations, this Tuesday the work table began to work to recover public spaces and address the migratory crisis that affects neighbors of Iquique.
The table, headed by the Regional Government, is composed of the Regional Presidential Delegation, the municipality of Iquique, UNICEF, the International Organization for Migration (UN – IOM), the Refuge Program of the Foundation for Social Assistance of Christian Churches (FASIC), the National Institute of Human Rights Tarapacá (INDH), the UN Refugee Agency (UNHCR), World Vision (the International Association of Christians), the Hogar de Cristo, the Arturo Prat University, the University of Tarapacá, among other organizations.
“On August 26, I gave all the background information to President Piñera about the serious situation that is occurring in our region and the urgency of the government intervening on the ground,” said Governor Carvajal.
“On September 1, the Minister of Defense and the Undersecretary of the Interior traveled and were at the border in Colchane. This September 14 and after asking the government of Chile to allow the regional government to collaborate, despite not having the competences, we are finally meeting with organizations of the highest level to make us part of a problem that has been without progress for months, “he continued.
The authority added that four working points were established:

The recovery of public space and the temporary relocation of migrant citizens while their final destination is defined.
Create an integrated support system to define a regional strategy in the face of a new migratory flow.
Raise a communication campaign that calls for the avoidance of xenophobic or violent discourses in the regional population and in the media.
Generate research, together with universities, on the characterization of this new migrant population that integrates into the region.

“We have offered the organizations and institutions that accompanied us today, the physical place to work, to guide us on the best strategy to follow, because they are the ones who have been day by day with the migrants and are the ones indicated to establish the way and place to proceed in the recovery of our public spaces,” Carvajal pointed out.
Iom’s head of the northern zone, Víctor Flores, said that “this is an exemplary initiative, which the highest authorities of the region have convened and, led by the regional governor, different international organizations and civil society, to address an unprecedented challenge from the point of view of migratory flows.”
“This is the right way to address a multidimensional situation, not only for the benefit of refugees and migrants, but also for the host community, in particular in Iquique,” he added.
According to data from IOM’s latest Venezuelan Migration Survey (March 2021), of the 100% of income, only 18% stay in Iquique, in contrast to the 61% that has Santiago as its final destination. On the other hand, 5% falls on Puerto Montt and 3% on Antofagasta. These data indicate that the problem is not only of the Tarapacá region, but rather, a country issue. 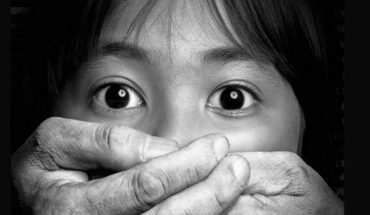 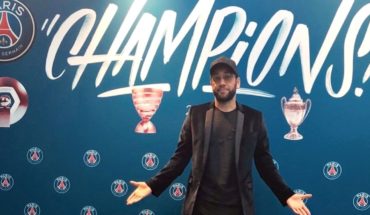 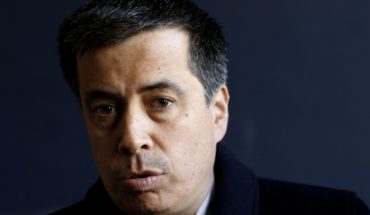 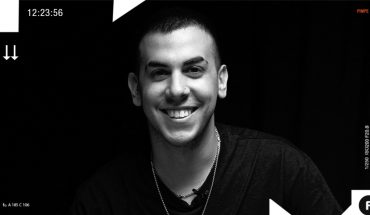