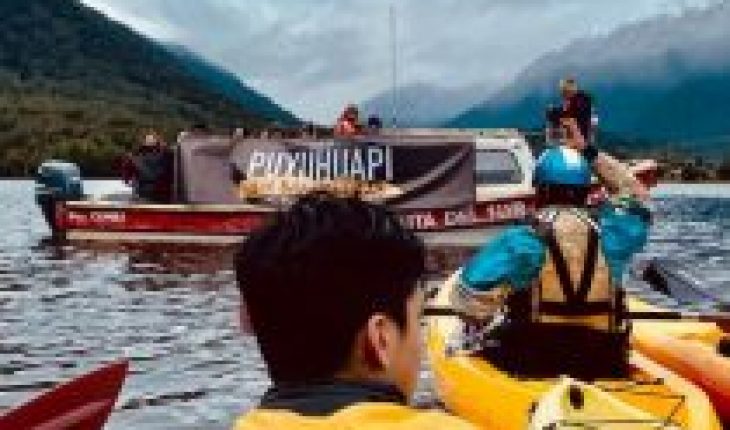 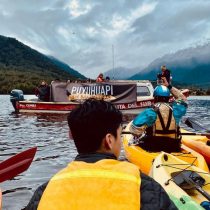 One morning in late August, the people of Puyuhuapi woke up to the surprise that during the night salmon cages had been installed in the bay, about 500 meters from the town. The town of only 700 inhabitants, nestled in the northern part of a quiet fjord and surrounded by the exuberant beauty of the forests of Chilean Patagonia, lives mainly on tourism.
“This gives a bad image. Tourists want to come to a pristine place and salmon farms are known to pollute. If you go out by kayak and pass by, you could even feel the smell. And, in addition, there is the visual pollution in a bay of virgin nature where they will now find fish farming on the beach,” Luisa Ludwig tells DW.
She is a descendant of one of the founders of this remote village. There were four German adventurers who, in 1935, settled in this corner of overwhelming landscapes, among which dominate snowdrifts, mountains, canals and forests. They left their mark on architecture, gastronomy and culture, in the Brewery and the Hopperdietzel carpet factory, and formed a community that mixes Chilean and German traditions.
This unique microcosm is the one that local authorities and organizations seek to protect today, such as the neighborhood council and the fishermen’s union, among others. “Before, people believed that pollution didn’t matter for work and progress, but neighbors have a different stance. We have a legacy for future generations and we must protect it,” Pamela Rodríguez, president of the Puyuhuapi Culture Council, told DW.
The company Salmones de Chile has a concession of 6.5 hectares in the middle of the bay, which legally empowers it to install its cage rafts for the production of salmon. This concession was awarded in 1998, before the regulations requiring the submission of an environmental impact study were issued. “Under current legislation, this salmon farm would never be approved,” says Luisa Ludwig.
In 2004, the coastal edge was legally declared a “priority for tourism development” and “an area not suitable for fish farming,” says Ludwig, who is the author of the book on the history of the place “Puyuhuapi: curanto and kuchen”. However, the concession for exploitation in a part of this bay remains in force. In fact, the company operated for about seven years, until 2014, and the town thought it would not return.
The reaction of the community was not long in coming. With demonstrations by land and sea, the last with boats and kayaks in the bay, they demand that the company withdraw and the authorities take away the concession that, they believe, should have expired. Representatives of Salmones de Chile came to the area and met with community leaders. “But nothing was compromised. All we want is for them to leave,” Rodriguez said. DW contacted a company representative, but she declined to comment.
“The problem was that they acted behind everyone’s back, at night. There was poor coordination and information for the community. That center wasn’t supposed to operate,” Mayor Francisco Roncagliolo, of the Cisnes commune, to which Puyuhuapi belongs, told DW. The mayor is supporting the community in the search for solutions.
The intention of the salmon company would not be to settle definitively, but to make a “use of sovereignty” temporarily, so as not to lose this concession, which is an asset of the company. If they didn’t come online before September, it would have expired. One solution would be to relocate it to another, more suitable sector. “For the company it would not be feasible to operate here either, technically, it does not allow to sustain a significant amount of fish,” says Roncagliolo. 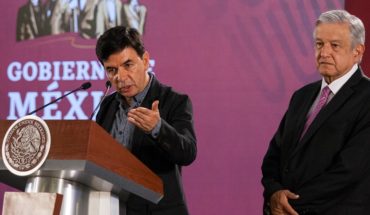 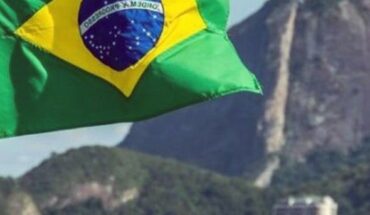 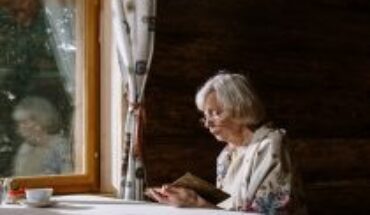 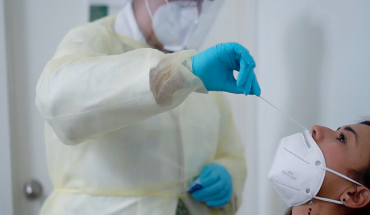