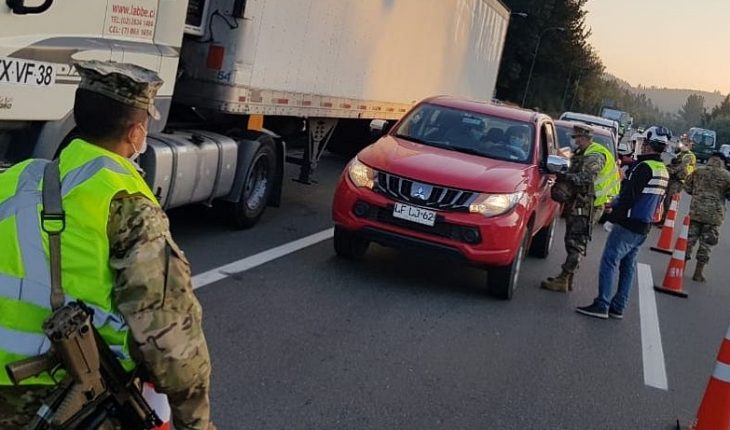 Ad portas of the celebration of Fiestas Patrias it is estimated that 390 thousand vehicles will leave the capital, according to the authorities. This figure shows an increase of six times more than what was recorded last year on the same date. In fact, it is expected that 800,000 people will leave from the RM bus terminals. The Minister of Public Works, Alfredo Moreno, called for “those people who can do so and who can modify their departure times, to do so at those times when the expected congestion is lower. The moments of most congestion, which we expect are on Thursday from noon, and also on Friday morning after 10 in the morning.” He also reported on the tolls and said that it will be “a luca” on Route 5 South, on Wednesday between 12:00 and 18:00 hours and on Thursday between 07:00 and 12 hours; on Route 68 it will have a toll with reduced value on Thursday between 07:00 and 12:00 hours and Route 78, also on Thursday, but between 08:00 and 12:00 hours. As for the departure from Santiago Airport, it is expected that about 180 thousand travelers within Chile and 40 thousand international passengers, “which is a little more than what we were used to seeing during the pandemic, but we are still far from the flows we observed in 2019.” 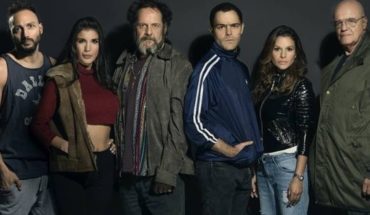 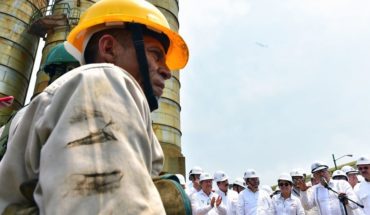 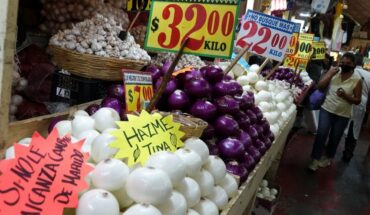