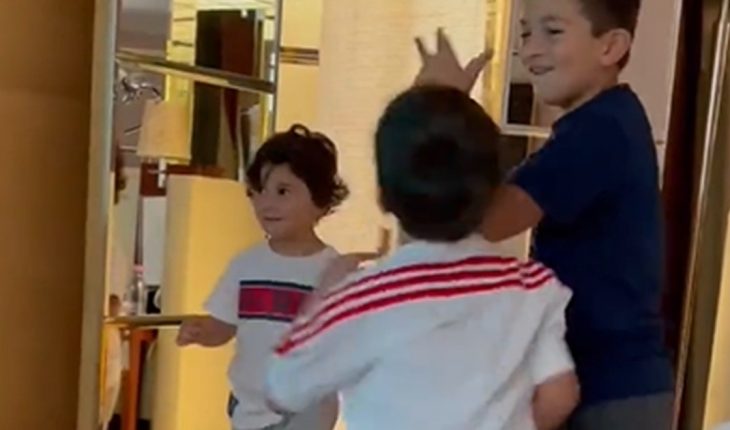 With a handful of hours on the air and more than 3.7 million views on YouTube, the Music Session of Bizarrap and the French MHD began to give to talk for the rhythm, the complications to sing it and the cosntante presence of several futbolsiats where Lionel Messi is the great figure. In addition to mentioning Roger Milla, Zinedine Zidane and Nicolás Pepé, the new theme has in the chorus the “30” of PSG and his arrival in Paris. In a more than catchy stanza, there is talk of Leo’s presence in the city and not moving from that place, epicenter of the eyes of the football world.

A propísto of Messi, a few hours after Biza published the Music Session #44, his comment appeared on the Instagram of the Argentine artist with applause and referring to the song writing “in the capital”. Now, to the pride of the producer and MHD, the Argentine crack published a story. In the background you can see the YouTube video of the session and the three children, Thiago, Mateo and Ciro, dancing and making gestures to the rhythm of the song. Obviously he did not miss the one in the middle of the note and put together a small pogo to annoy his brothers.

Messi is increasingly closer to the artists and content creators of Argentina and began to let loose on the networks with posts and comments that tend to “Messi CM” from time to time. This time, the best player gives room to his children to enjoy listening to the Biza. 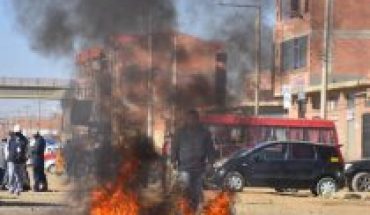 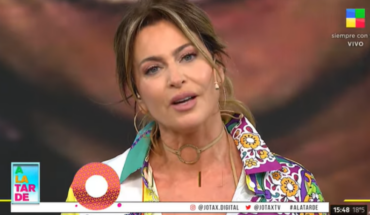