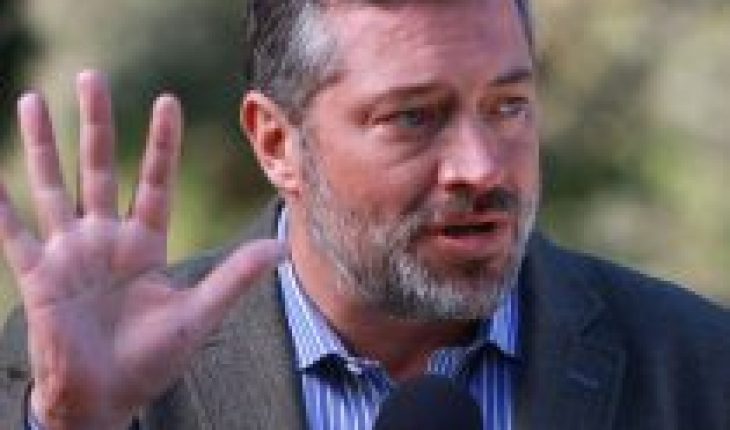 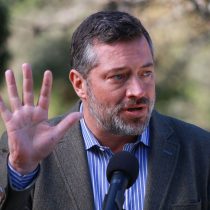 “I read Michael Sandel fed up,” candidate Sebastián Sichel told us when asked about his readings.
I have no reason to doubt the veracity of his answer, although of course there is always the possibility of reading and not understanding. That seems to be the case of Sichel, every time, who in the face of the primaries told us a story based on “my story” where he highlighted a biography provided with abundant meritocracy.
He reminded us again and again of his humble origin and his economic shortcomings during his childhood and youth, as if seeking through that resource to resemble the rest of l@s chilen@s who live that reality.
Again, I have no elements to distrust this part of the story he has told us. What I do know is that in the omissions is his meritocratic fallacy. By omitting or neglecting objective facts such as that he comes from a family with high cultural capital, which is not the same as economic capital, that he studied in the PUC that is where the country’s elite is formed, which used politics as a mechanism for social ascent and that, in its transition to the right, added networks with the big businessmen of the country, ceased to belong to that majority of Chileans who deal daily with their systemic vulnerabilities and, in passing, annulled their possible meritocratic attributes.
Sandel in his book “The Tyranny of Merit” makes it quite clear that in light of the life trajectory of candidate Sichel would not be meeting the minimum requirements to convince himself or try to convince us that he has “earned success thanks to his own talent and effort”.
Sandel also warns that in young people this fantasy “has a corrosive effect on civic sensibilities, since, the more they conceive themselves with self-made and self-sufficient beings, the more difficult it is for them to learn gratitude and humility. And, without these two feelings, it’s hard to care about the common good.”
It is precisely here that this claim of Sichel meets with important political implications of his own and that help to understand the substantive differences between being right or center-left or left.
Sichel as a candidate of the Chilean right shares a technocratic vision of politics which in turn is linked to his faith in the market as the main way to achieve the common good, thus emptying the public discourse of substantive moral arguments and dealing with matters susceptible to ideological discussion as were simple questions of economic efficiency and, therefore, a preserve exclusively reserved for experts (Sandel).
On the contrary, a center-left or left option understands that the new political and social reality of the country requires rethinking and proposing a substantive change in the development model followed by Chile in recent decades that guarantees overcoming the excessive commodification of our society, understood as the exclusive and exclusive possibility of accessing social rights of quality and sufficiency depending on the success that each individual achieves in their insertion into the market, and that sincerely once and for all the failure of the meritocratic promise that we made, in the same period, to Chileans, especially to young l@s and that constitutes one of the main sources of frustration and a certain sense of loss of dignity that led them to mobilize from the social explosion onwards.
Consequently, the present requires us to overcome the pre-existing model of society since as Sandel tells us: “What matters to a society of meritocracy is that everyone enjoys identical opportunities to climb the ladder of success; it says nothing about the distant ones that the steps should be from each other. The meritocratic ideal is not a remedy against inequality; it is, rather, a justification for this.” What to say, about the insufficiency that in the current context has the welfare look on poverty and the overcoming of inequality.
Therefore, the construction of the character with which Sichel is presented is not innocuous in the face of the decision that l@s ciudadan@s must make in November, since it is a matter of choosing between a project that seeks to reissue a failed promise since it does not correct the structural factors of inequality with a retouching towards a somewhat more compassionate neoliberalism versus a project of overcoming neoliberalism that looks with more enthusiasm at the experience of post-war Europe.
All this, because as Sandel says: “Concentrating exclusively or mainly on social ascent contributes very little to cultivating social ties and lthe civic ties that democracy requires. Even a society that could facilitate that upward mobility better than ours would need to find ways to make it possible for those who do not ascend to flourish wherever they are and see themselves as members of a common project. Not doing so complicates the lives of those who lack meritocratic credentials and contributes to them doubting their belonging.” 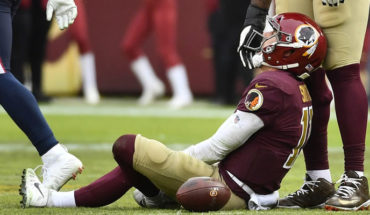 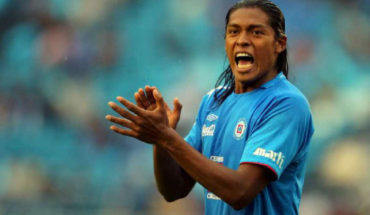