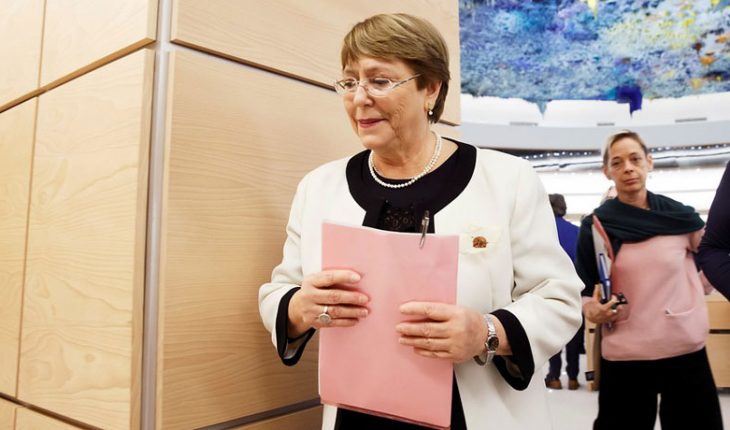 The United Nations High Commissioner for Human Rights, Michelle Bachelet, has called for a “critical” review of the impact of “unilateral and coercive” sanctions imposed by governments, which create “severe and undue suffering for innocent people who are not responsible for alleged misconduct.” In a statement in the framework of the round table ‘Unilateral sanctions: jurisdiction and extraterritoriality’, in the Human Rights Council, Bachelet has considered that although there is room for sanctions against people who perpetrate abuses, when it is aimed at “an entire country” or “entire economic sectors”, it is the “most vulnerable” people who are “harmed”. Sanctions can create severe and undue suffering for people who have not committed crimes or are responsible for misconduct (…) And those they intend to attack, in fact, can perversely benefit through sanctions regimes and take advantage of the economic distortions and introduced incentives they introduce.” Due to a large number of institutional precautions, punitive restrictions on banks and financial institutions, including those established in third countries, routinely lead to “over-compliance,” which Bachelet says can make it difficult to import basic food products, health equipment and other forms of humanitarian assistance.” It has long been clear that obstacles to the importation of vital medical supplies into countries create lasting harm to vulnerable communities,” he continued, stressing that people in affected countries “are not responsible for sanctioned policies.” To avoid the aforementioned adverse impacts, Bachelet has demanded that sanctioning countries “critically reevaluate and evaluate” their use of unilateral coercive measures, while calling on the authorities of nations subject to sanctions to “provide transparent information, accept offers of necessary humanitarian assistance and prioritize the needs and rights of vulnerable people.” 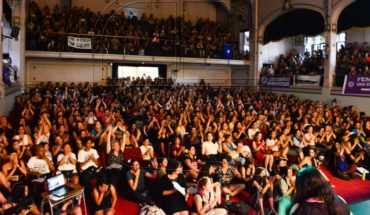 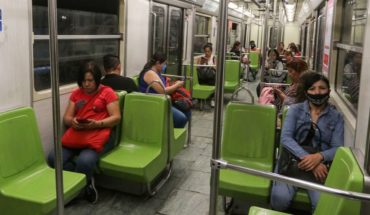 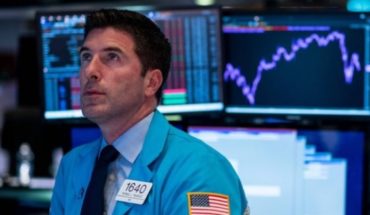