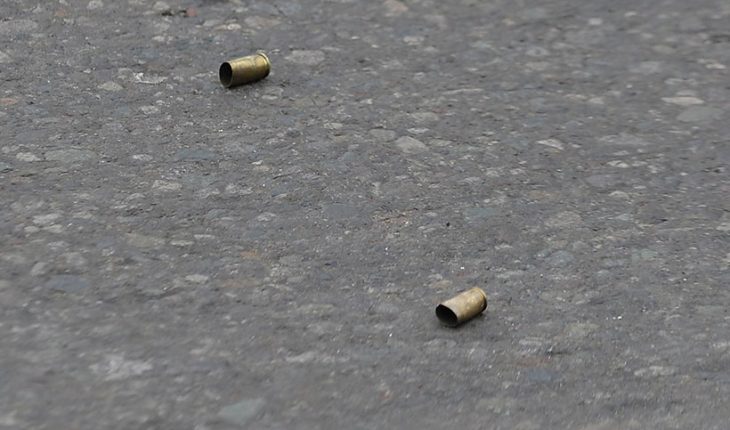 Monday’s shooting on the campus of one of Perm’s universities in the Urals killed six people and injured at least 24, according to the latest tally by Russian authorities. According to the operational data of the Federal Center for Catastrophe Medicine, as a result of the incident at the Perm State University, 6 people died,” the Ministry of Health said in an updated statement. A total of 24 victims are receiving medical assistance, 19 of them with gunshot wounds,” he added. Russia’s Investigative Committee, which has opened a criminal case for the shooting, also lowered the death toll to six, although it estimated that 28 people needed medical assistance.” Some were hospitalized with injuries of varying severity,” he added. Previously, both the Investigative Committee and the Ministry of Health had reported eight deaths. Health authorities said 25 medical teams are working on the ground. On the instructions of the Minister of Health, Mikhail Murashko, a team of anesthesiologists, surgeons and traumatologists have been sent to Perm to assist the victims.” “According to Russian media, the attacker is a law school student, who left a message on social media before the shooting.” I hate myself, but I want to cause pain to everyone who stands in my way,” the student wrote, adding that the attack is not an attack and that he is not part of any extremist organization. The 18-year-old was injured when he resisted law enforcement during the operation deployed to arrest him and is currently admitted to the intensive care unit of a local hospital. The perpetrator of the crime was armed with “a shotgun” of hunting and “a knife”, according to the agent who neutralized him. The university’s press service reported the incident through a message on social networks in which it said that the teachers and students of the center had locked themselves in the classrooms after hearing gunshots. One of the students from the University of Perm told the local portal 59.ru that “the attacker began to shoot as soon as he entered the campus” of the center. We locked ourselves in a classroom for an hour, we were about 60 people,” the student said. Footage from the scene indicates that the assailant also fired at vehicles parked in the university area before directing the gun at people. Several students jumped out of windows to get to safety from the shooting. Russian President Vladimir Putin expressed his condolences to the families of the victims, while the country’s Prime Minister Mikhail Mishustin sent to the scene those responsible for the Health and Education ministries.Local authorities declared a day of mourning for the victims of the shooting and suspended classes in all schools and universities in Perm to which they entrusted to reinforce “all their security measures” before to resume work. In May 2021, an alumnus at a school in Kazan, Russia’s Tatarstan, opened a shooting at the school that left nine dead and 23 injured, most of them children. 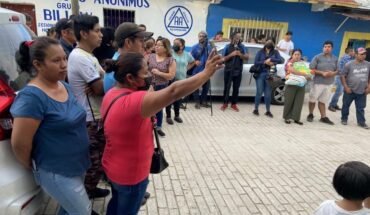 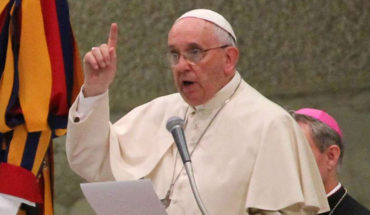