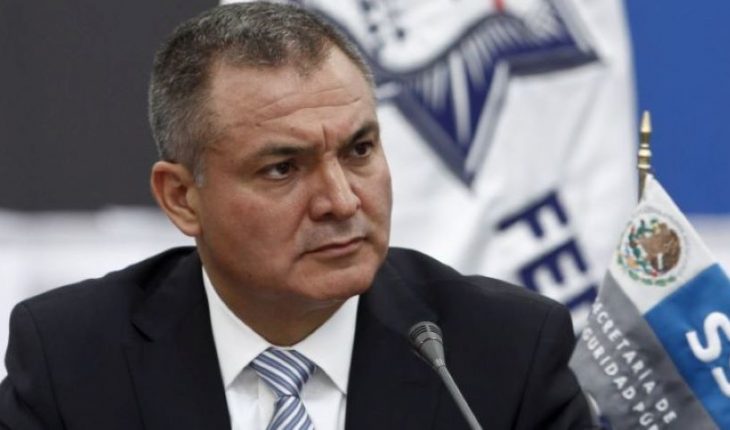 The federal government announced the filing of a civil lawsuit in a court in Florida, United States, to obtain assets allegedly linked to illegal operations carried out by former Secretary of Public Security Genaro García Luna, imprisoned in that country for drug trafficking.
In an information card, the Financial Intelligence Unit (UIF) of the Ministry of Finance explained that together with other agencies they presented the legal action for the recovery of 39 assets, among which there are companies, properties and trusts.
“The assets are derived from a large illegal contracting scheme in the national security and defense sector, related to the former Secretary of Public Security; this first judicial action has been filed in the courts of Miami, Florida, in the United States, since it is the place where a significant number of companies and properties associated with the acts of political corruption and money laundering that make up the litigation were identified,” the FIU said.

In the lawsuit, the Mexican government alleges that these companies and trusts not only belong to García Luna, but also to his “accomplices and/or relatives,” and even that they own properties acquired with money derived from the illegal scheme.
Authorities say they are based on violations of Florida’s Rico Law, conspiracy, and unjust enrichment, among others, alleging that García Luna and his associates are members of a “large group of companies” created and used to hide resources derived from alleged acts of corruption.
In December 2020, the Attorney General’s Office (FGR) secured three properties of former Secretary García Luna in Xochimilco and Tlalpan, in Mexico City and one more in Jiutepec, Morelos.

The former Secretary of Security during the government of former President Felipe Calderón has been detained since 2019 in the United States, for allegedly belonging to a criminal group; conspiracy to distribute cocaine internationally; conspiracy to import cocaine and false statements to U.S. authorities.
On October 7, García Luna pleaded not guilty to charges of trafficking cocaine from abroad to the United States.
What we do at Animal Político requires professional journalists, teamwork, dialogue with readers and something very important: independence. You can help us keep going. Be part of the team.
Subscribe to Animal Político, receive benefits and support free journalism.#YoSoyAnimal 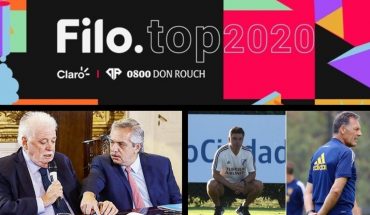 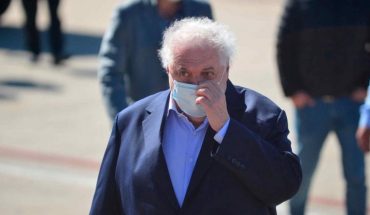