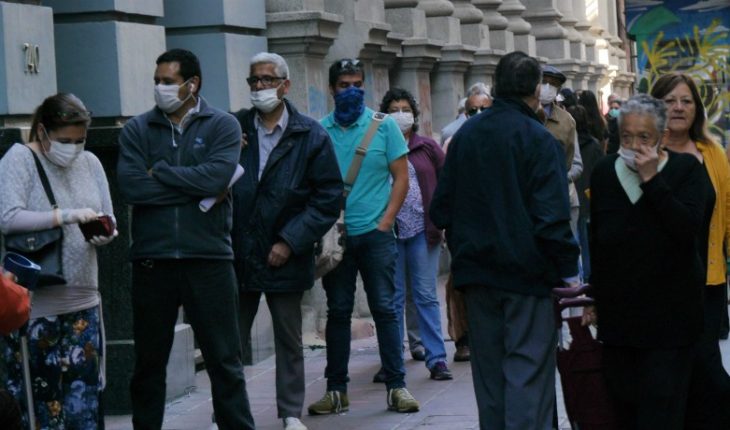 The Argentine government announced relaxations to the restrictions imposed to prevent the spread of coronavirus, among which are the end of the use of masks outdoors, a measure that national specialists advised to maintain in Chile.The internist of the Sótero del Río and expert in Public Health, Juan Carlos Said, recalled that here there has been an increase in cases in the last week -which yesterday was 7% higher than the seven previous days, according to the Ministry of Health – and pointed out that the increase in circulation that the Delta variant has had exposes the population to a resurgence.” In addition, considering that progress has been made in other measures of less mobility restrictions, it does not seem prudent to withdraw the use of masks, which is a cheap and effective measure to reduce contagion, “he told this media. In his opinion, a “prudent” moment to replicate an initiative like the Argentine one could be when the vaccination of children is finished – a process that starts on Monday in a massive way between 6 and 11 years old – and the booster dose is put to the entire population over 55 years old who received the Drug from Sinovac, he recalled that this drug is less effective than other vaccines in preventing infections. The infectious disease doctor and dean of the Faculty of Medicine and Sciences of the U. San Sebastián, Carlos Pérez, agreed that the conditions would not yet be in place to release the use of masks outdoors. The doctor commented that such a measure could lend itself to “confusion” and could stop “complying (also indoors) with the self-care measures, which have been so important, “although he did not rule out that in the coming months it could be released. The Argentine government ordered that the mask continues to be mandatory indoors and outdoors when there are crowds. Yesterday the Chilean Minsal reported 291 new cases, with a positivity of 1.35% in the last 24 hours nationwide, among 20,338 tests performed. Infectologist Claudia Cortés told CNN Chile that the increase in infected people that the country is beginning to register is not yet a reflection of the greater mobility authorized for the Fiestas Patrias, something that could be expected in the coming days. The academic of the U. of Chile advised to go and look for people who have not yet been vaccinated to convince them to immunize themselves and recommended continuing to wear masks in both closed and open spaces. 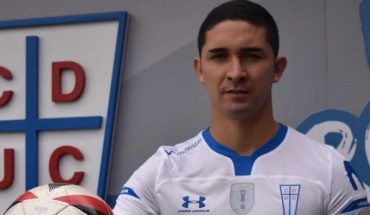 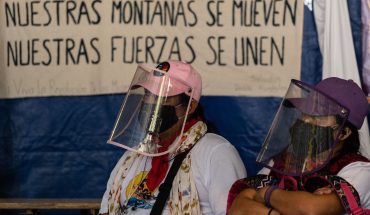