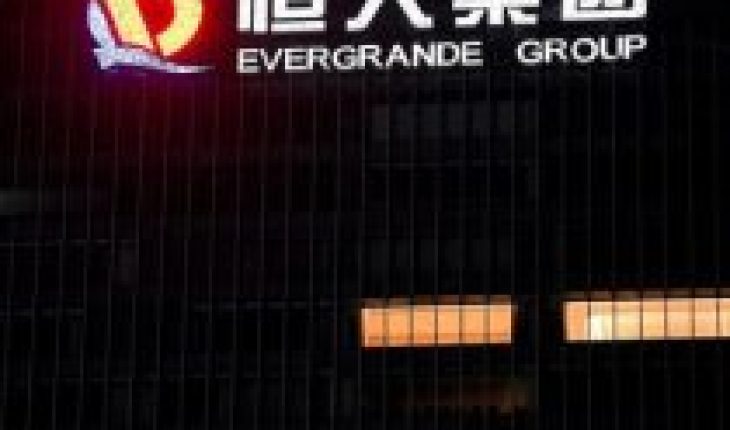 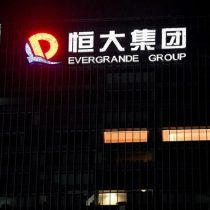 Evergrande is today synonymous with a possible failure, a gigantic failure. On September 20, the group’s shares continued to plummet on the Hong Kong stock exchange. In less than a year, Evergrande’s shares have lost 90% of their value. A stock market value – and therefore patrimonial – of about 25,000 million euros has vanished. But that’s not the biggest problem.
China’s second largest real estate group would have a debt burden ranging from €100 billion to €300 billion. If this colossus goes bankrupt, the creditors would suffer a tremendous setback. “The difficulty is always systemic risk,” says Horst Löchel of the Frankfurt School of Finance and Management.
“In the worst-case scenario, potential bankruptcy can create a snowball. The market distortions would be huge,” he adds. Some observers draw comparisons to the failure of U.S. investment bank Lehman Brothers, which eventually triggered the global financial crisis in 2008. However, most believe the problem is likely to be limited to China.

The crash was foreseeable
Evergrande owes its rise in recent years to the real estate boom in China. That country’s strong economic growth has increased the need for space to live and work. Prices in the Chinese real estate market have skyrocketed. Beijing is now trying to counter that situation by capping rental prices, for example. Since the group was mainly expansion-oriented, and calculated with very low margins, this house of cards has become increasingly unstable in recent months, and now threatens to collapse.
In addition to mismanagement, senior management of the group has illegally enriched themselves. Six executives sold investment products prematurely, against the law. Normally, they were allowed to collect investments that are owned by the company only after a fixed holding period. However, the managers collected the investments before that deadline.
Small investors could be compensated
To compensate some investors with the remaining assets, the group wants to pay them with real estate. According to the financial magazine Caixin, these are investments by most small investors in the group’s asset management products. Interested investors can now redeem them for real assets at local branches; the volume is said to be about 5.3 billion euros in total.
However, it remains to be seen whether the Chinese government will let the real estate giant go bankrupt. Horst Löchel does not believe that Beijing’s leaders will allow such a failure. The systemic risks are too great. On the other hand, the fact that, for many Chinese, housing is one of the most important parts of the forecast for old age also influences. “This is a state capitalism company,” says Stefan Risse, capital markets strategist at asset manager Acatis.
A woman cries as she and others gather at Evergrande’s headquarters in Shenzhen, southeast China, as the Chinese real estate giant said it faces “unprecedented difficulties” but denied rumors it is about to sink.

So, while rating agencies now warn that the company could go into default, Evergrande could be too big to fail. However, that’s not certain. “Those who had initially consoled themselves in the hope of bailout measures by Chinese leaders should be aware that the likelihood is dying,” says Markus Schön, managing director of asset manager Schön & Co. “Buyers of private property are likely to be helped to avoid social protest. But richer investors and banks will be hit by the increasingly likely collapse,” warns Schön.
Will the crisis cross China’s borders?
Schön acknowledges that China’s real estate sector is relatively closed and barely refinanced outside the country’s borders. “I don’t see any threat to our own financial system,” says Horst Löchel of the Frankfurt School of Business and Management, continuing: “It’s more about the mood: should we keep investing there? Should we continue to buy Chinese bonds or stocks? These are the issues that create uncertainty in the market.”
In China, the concern is great. With the fall of Evergrande’s shares, the Hong Kong stock market collapsed. In turn, the expansionary wave is dragging down stock markets around the world: the German DAX index, which celebrated its debut with 40 values instead of 30, recorded losses of more than 2% during the day.
After all, some stock market experts consider that the fall of Evergrande is the prelude to a possible correction of prices in the stock market. 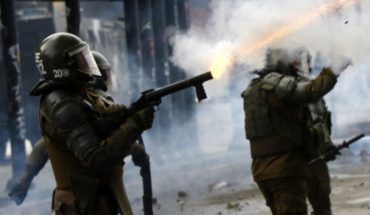