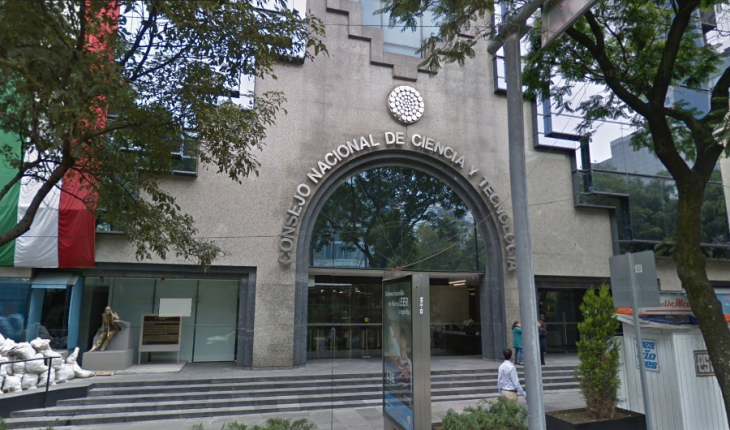 The Attorney General’s Office requested, for the second time, the apprehension of 31 scientists and researchers, accused by the current management of Conacyt of three crimes: operations with resources of illicit origin, organized crime and embezzlement.
A federal control judge at the Federal Justice Center located in Almoloya de Juárez, State of Mexico, had already refused to grant the arrest warrants requested by the FGR on August 24.
But on Monday the FGR decided to insist.

The refusal of the judge who received the request was based on the lack of elements to support the crimes that are intended to be imputed to the academics.
In this context, the judge asked the Public Prosecutor’s Office attached to the Specialized Prosecutor’s Office on Organized Crime (FEDO) to perfect the case before making a new attempt. That is, the accusation has not yet been dismissed, which leaves the door open for the FGR to request the apprehensions again.
Read: Mexican scientists call for halting persecution of colleagues with anti-government ideology

The crimes of organized crime and embezzlement that are intended to be imputed to the academics merit automatic preventive detention, so in case of being prosecuted in an initial hearing the academics would have to carry out the trial held in prison.
That is, the FGR insisted that they must be indicted on these charges, which would take the 31 investigators to a federal prison.
The complaint filed with the FGR accuses the academics of having headed committees through which public resources were authorized, between 2013 and 2018, to a civil association with the corporate name Scientific and Technological Consultative Forum, A.C to perform functions that were already in charge of Conacyt. In total, it would be an amount of about 200 million pesos, which was the budget allocated during the last six-year period to the autonomous advisory body.
Although the Consultative Forum has existed since 2002 and since then they receive public funding, as established by law, the complaint for an alleged illegal scheme of allocation of resources is limited to the six-year term of former President Enrique Peña Nieto.
The basis of the accusation is that the scientists and academics established a “system to receive funds” for some work that Conacyt itself was already doing.
A budget of 200 million pesos during the last six-year term, which the current directors of Conacyt considered to be used “for the support of a large staff of administrative staff and researchers, and to cover expenses related to cell phones, travel expenses, private security, management of social networks, legislative monitoring, snack service and others, budget that exceeded what was necessary for the fulfillment of its functions,” according to a 2019 press release.
The response of the Forum, also from 2019, was to show its finances: “In the last year and a half, 0.36% was invested in cellular telephony, certainly in support of the activities, not the operation; 0.67% in snacks, 7% in general services, 18.92% in personal services for administration and operation, and 70.7% in project development.”
Read: 56% conacyt support for research and scholarships abroad with AMLO government falls
The dispute began two years ago, when the management of Conacyt, headed by Elena Álvarez Bullya, decided to cancel the financing of the Forum, its own autonomous advisory body, an issue that has even been addressed by the Supreme Court. From that dispute, a complaint was filed with the FGR and a request for arrest warrants for organized crime crimes.
According to sources close to the case, approximately 20 of the 31 investigators denounced (among which are academics from CIDE, UAM, Tec de Monterrey, among others) were visited since August by ministerial police of the FEDO (formerly SEIDO) to verify their address and notify them of the existence of a criminal investigation against them. However, they were not asked to give any statements or summoned.
Among those mentioned are Enrique Cabrero Mendoza, general director of Conacyt between 2013 and 2018, Julia Tagüeña Parga, director of the Forum between 2018 and 2020; Gabriela Dutrénit Bielous, professor at the UAM Xochimilco; or Luis Mier y Terán Casanueva, former rector general of the UAM.
The investigators who were now denounced headed, at the time, the so-called Technical Committees of Administration (CTA) of the Conacyt through which the projects that were assigned to the aforementioned civil association were approved. The resources to finance these projects came from two programs called: Committee of Institutional Supports (CAI) and Institutional Fund of Conacyt (FOINS).
“It is argued that the resources that have been given to the consultative forum are illegal and that they should not have been granted, because according to the current administration of Conacyt they were activities that Conacyt itself should have done without the intervention of a third party,” said one of the authorities consulted.
However, academics have argued that this allocation of resources was not discretionary. On the other hand, it was an obligation established in the Law on Science and Technology and that decisions were made collegially after a careful review of many projects. Each of these projects was previously endorsed through technical evaluations by at least two different researchers who issued an opinion to determine whether it was appropriate or not.
The resources that were authorized did not pass through the hands of the researchers who made up the CTA but came directly from the accounts of the aforementioned funds administered by the Ministry of Finance to the accounts of the Scientific and Technological Consultative Forum, A.C.
“Those authorizations existed, but they were made under the law. There is no illicit origin of resources. The money was approved following proper procedures. It is not money that passed through our hands nor are there resources hidden in secret personal accounts or property, nor inexplicable riches. That can be verified if they investigate it,” one of the academics told this media.
The complaint filed with the FGR against the academics arises after a legal litigation that this civil association maintained against Conacyt after the latter’s decision to suspend funding to the Forum on the grounds that there was duplication of functions and that it was necessary to eliminate intermediaries.
Animal Político wanted to know the version of conacyt, without there being a response.
Read: Judge orders Conacyt to maintain support for researchers from private universities
The case came before the Supreme Court of Justice of the Nation due to an amparo promoted by the Scientific and Technological Consultative Forum, A.C when it stopped receiving resources. In the judgment MI/SS/D/9941/2021, the highest court decided not to grant the amparo, however, it determined that there had been no irregularities in the allocation of resources to that association since this was done under the legal framework that existed at that time.
Even so, the management of Conacyt decided to sustain the complaint and the FGR requested the arrest warrants.
And despite a judge’s initial refusal, he decided to reapply for them. 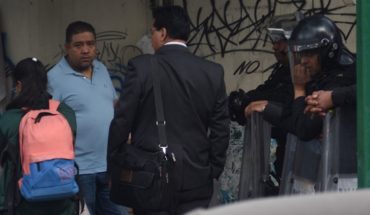 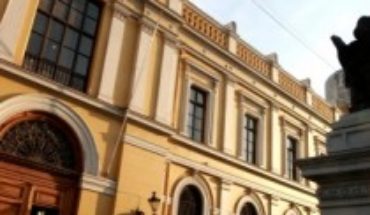 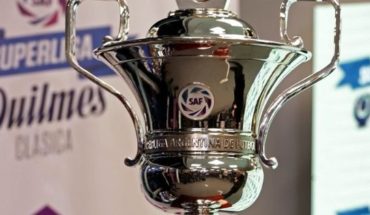