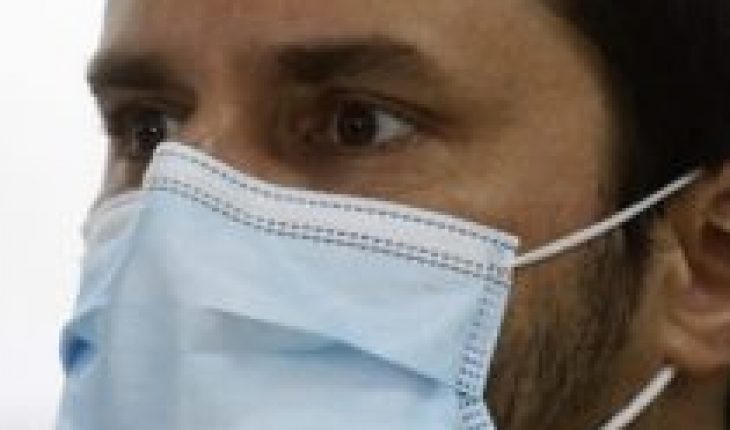 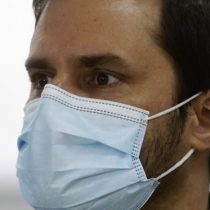 The Government considered the extradition from Mexico to Chile of the former member of the Manuel Rodríguez Patriotic Front (FPMR), Raúl Escobar Poblete -known as “Comandante Emilio”-, to be tried as the author of the crime of terrorist attack resulting in the death of UDI Senator Jaime Guzmán, which occurred in 1991.
Escobar Poblete took off from Mexico to Chile on Wednesday under the bilateral treaty on extradition. Once the judicial process is concluded, he will continue to serve the sentence of 60 years in prison imposed by the Mexican justice system for the crime of aggravated kidnapping of Nancy Michel Kendall.
“In the next few hours, Raúl Escobar Poblete, who is the material murderer of The Senator of the Republic Jaime Guzmán in full democracy, part of a terrorist commando, will land in Chile. This is to comply with a judicial order issued by the Supreme Court and thanks to the work that has been done on the Extradition Treaty by the Foreign Ministries of Chile and Mexico,” said government spokesman Jaime Bellolio.
“But we are not talking about just any murderer, we are talking about a torturer, kidnapper and mutilator of women, crimes that he also did with his friend Ricardo Palma Salamanca, another torturer and murderer. We are talking about people who have made a career in their lives of crimes, murders, torture, mutilations, kidnappings, and for the same reason, this is another step towards justice,” he added.
In this sense, Minister Bellolio called on “all political forces to, in the face of this fact, not only condemn what happened many years ago, but also to maintain that political violence and murder can never be part of the discussion in a democracy.”
“We hope that those voices that sometimes arise trying to justify murders, justify violence, realize that this person has made the most horrific crimes his life career and that he ended up imprisoned for 60 years in Mexico,” the secretary of state continued.
Finally, the Undersecretary of the Interior, Juan Francisco Galli, explained that “the extradition process aims to get the person to come, appear in court, and be tried. Once that trial is over, he returns to serve his sentence in Mexico and, in that way, be able to do justice in both countries.”
Meanwhile, the Minister of Foreign Affairs, Andrés Allamand, said that “what corresponds now is the generalized repudiation of this criminal action in democracy.” 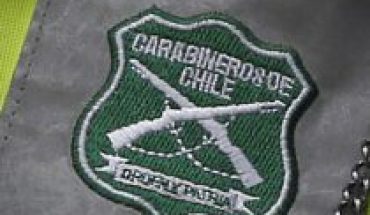 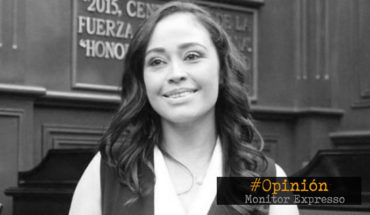 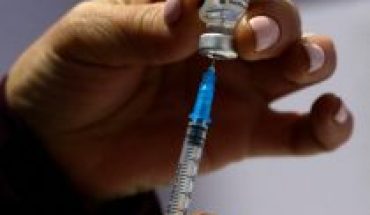