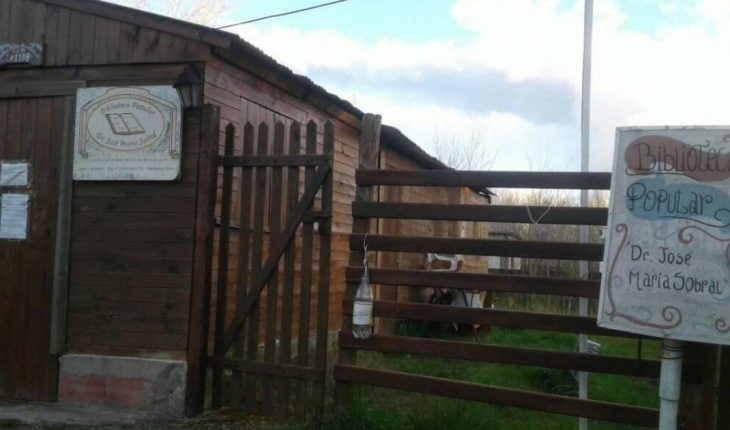 One of the first actions that Domingo F. Sarmiento faced as President of the Republic, together with Nicolás Avellaneda, his Minister of Justice, Worship and Public Instruction, was to send to the Congress of the Nation the bill for the creation of the Protective Commission of Popular Libraries, following the model of the reading societies created with subscriptions in the United States, also called Book Clubs. On September 23, 1870, Law No. 419 was promulgated, which encouraged the formation and neighborhood co-participation in the creation of spaces that would promote the creation of these particular associations in cities and localities throughout the territory of the Republic.In 1986, Law No. 419 was replaced by Law No. 23,351, which established the objectives and functioning of the National Commission for the Protection of Popular Libraries (CONABIP), an agency under the Ministry of Culture of the Nation, and created the Special Fund for Popular Libraries.

What is a popular library? A popular library is an autonomous civil association created by the initiative of a group of neighbors of a community. It offers services and spaces for consultation, meeting and development of cultural, reading and library extension activities in a broad, free and pluralistic way. Popular libraries are directed and maintained mainly by their partners and provide information, education, recreation and socio-cultural animation, through a bibliographic and multimedia collection general and open to the public.

Currently, there are more than 3,000 popular libraries throughout the territory of the Argentine Republic registered on the network, which means a phenomenon worldwide. They have very heterogeneous characteristics in their building dimensions, trained or professional library staff, development and complexity of their services and availability of information technology.

Why is September 23 celebrated as Popular Library Day? The commemoration responds to the date on which Law No. 419 was promulgated, which created the National Commission of Popular Libraries (CONABIP), during an initiative by Domingo Faustino Sarmiento. 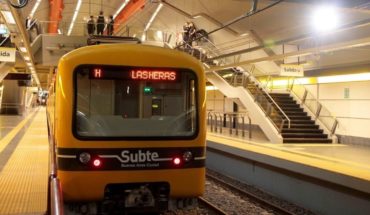 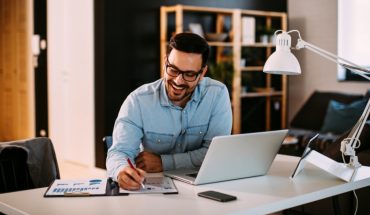 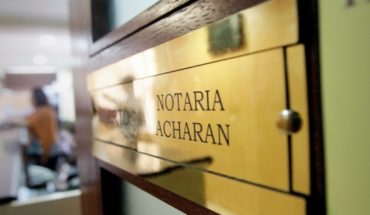 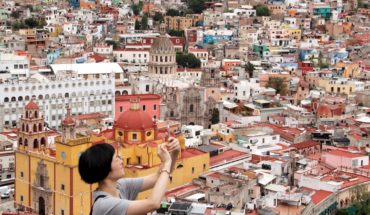