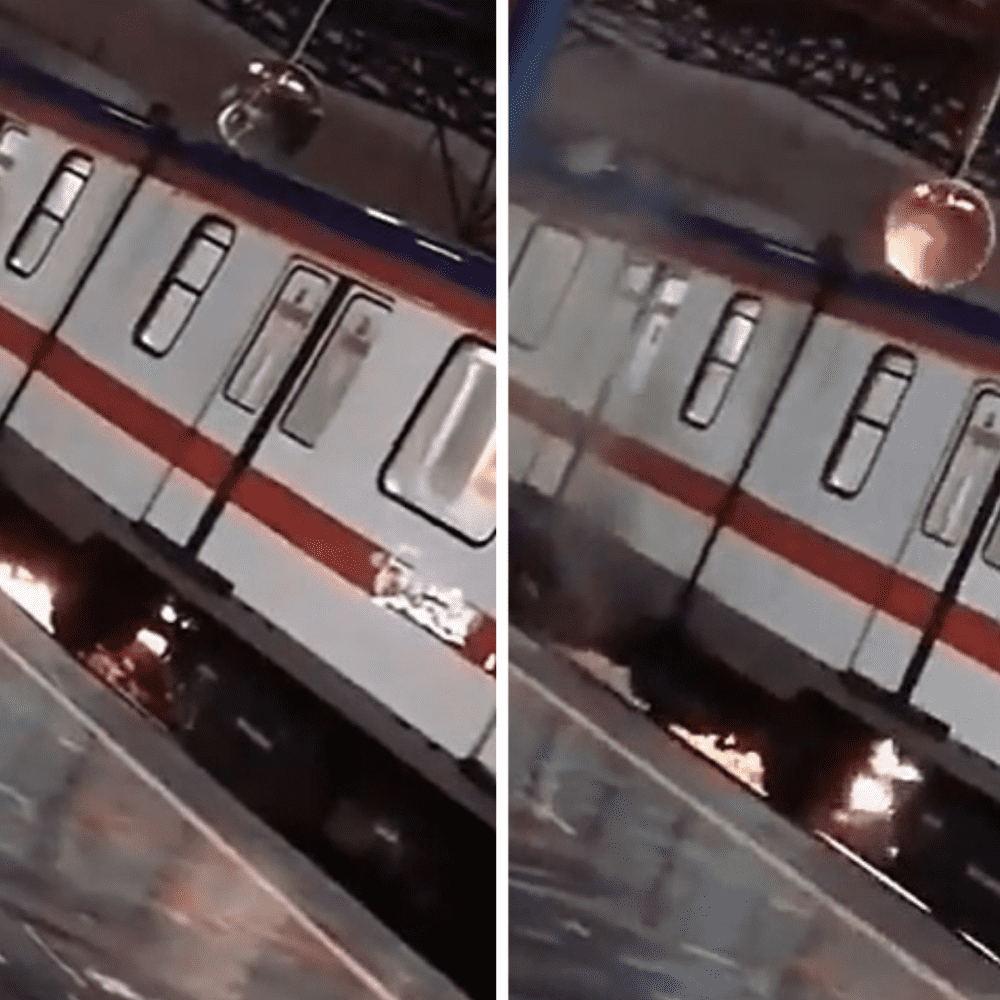 Nuevo León.- Last night, the fire of one of the monterrey Metro cars of the Cuauhtémoc station was reported, so passengers had to be evicted immediately, fortunately no injured people were reported. The moment was shared by a user on social networks, who managed to document the moment in which transport users hurriedly get off the cars while the flames are visible at the bottom of the Metro.According to a Metro person, the breakdown allegedly arose from the fall of lightning that caused the flames caused services to be suspended for at least 20 minutes. Fortunately, the passengers traveling on Line 1 of the Monterrey Metro managed to leave on time and no injuries were reported. This incident did not require the support of authorities, as it was controlled by the same station personnel. It should be noted that moment before, the civil protection directorate of the State of Nuevo León alerted the population to the development of thunderstorms in the state that would leave heavy rainfall in their wake. These rains accompanied by electrical activity left floods and flooding in the metropolitan area leaving avenues and overpasses completely underwater. Read more: VIDEO. Stranded cars, hail and wind leaves strong storm in Nuevo LeónAlgunas of the affected avenues were the Morelos Prieto and Revolution where the overpass was flooded caused that motorists who circulated on the road were stranded, in the same way the road to Laredo and Juárez, in Escobedo presented floods. VIDEO. Monterrey subway car catches fire after lightning strikes 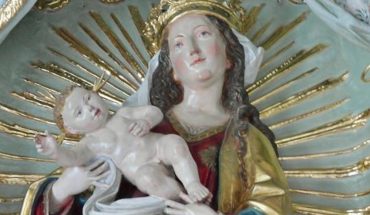 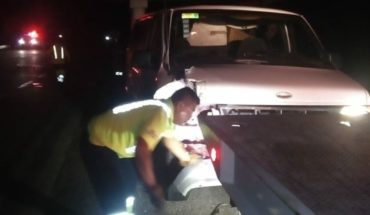 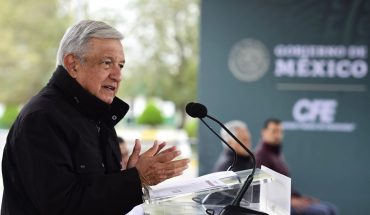