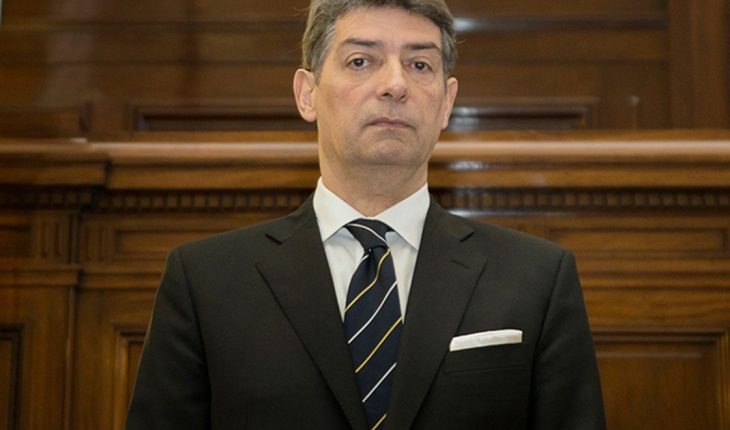 This Thursday at noon, after the convocation of Carlos Rosenkrantz, the former Minister of Justice of the Nation Horacio Rosatti was elected as the new president of the Supreme Court.Both Ricardo Lorenzetti and Elena Highton de Nolasco were not present at the Zoom for which the vote was held, so Rosatti won the majority with his own vote. From now on, Rosenkrantz, who was the head of the Supreme Court three years ago, will become vice president.
Rosatti had already been proposed by former President Mauricio Macri to preside over Argentina’s highest court of justice in December 2015, however, the figure of Together for Change repeatedly confessed to having regretted that decision. In a passage from his book Primer Tiempo, Macri wrote: “Rosatti ended up systematically failing against the reforms and modernization we promoted, thus favoring the populist stato quo.” In that sense, Macri appointed Rosatti and Rosenkrantz “in commission”, specifying the arrival of both to the Supreme Court in 2016.De according to what was reported in the file, Lorenzetti was “unable” to attend the virtual hearing since he was “participating in the UNIDROIT meetings and in which he acts as a member of the Governing Council”. 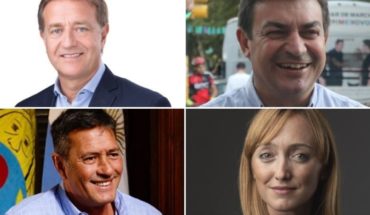 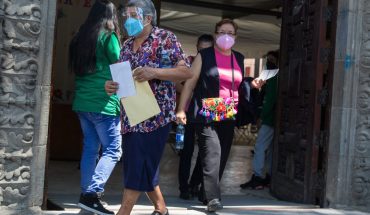