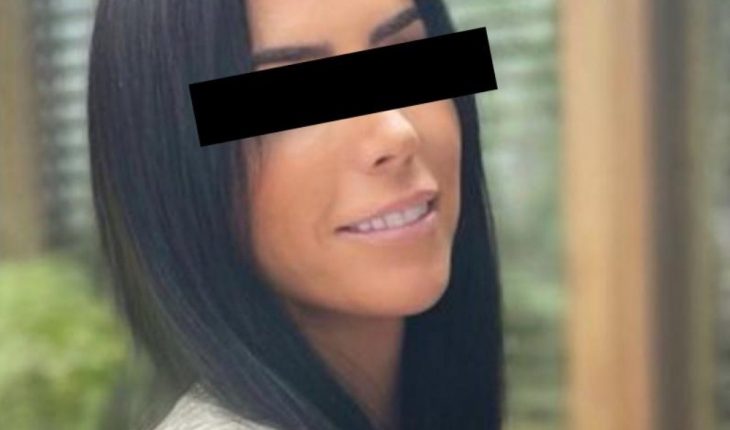 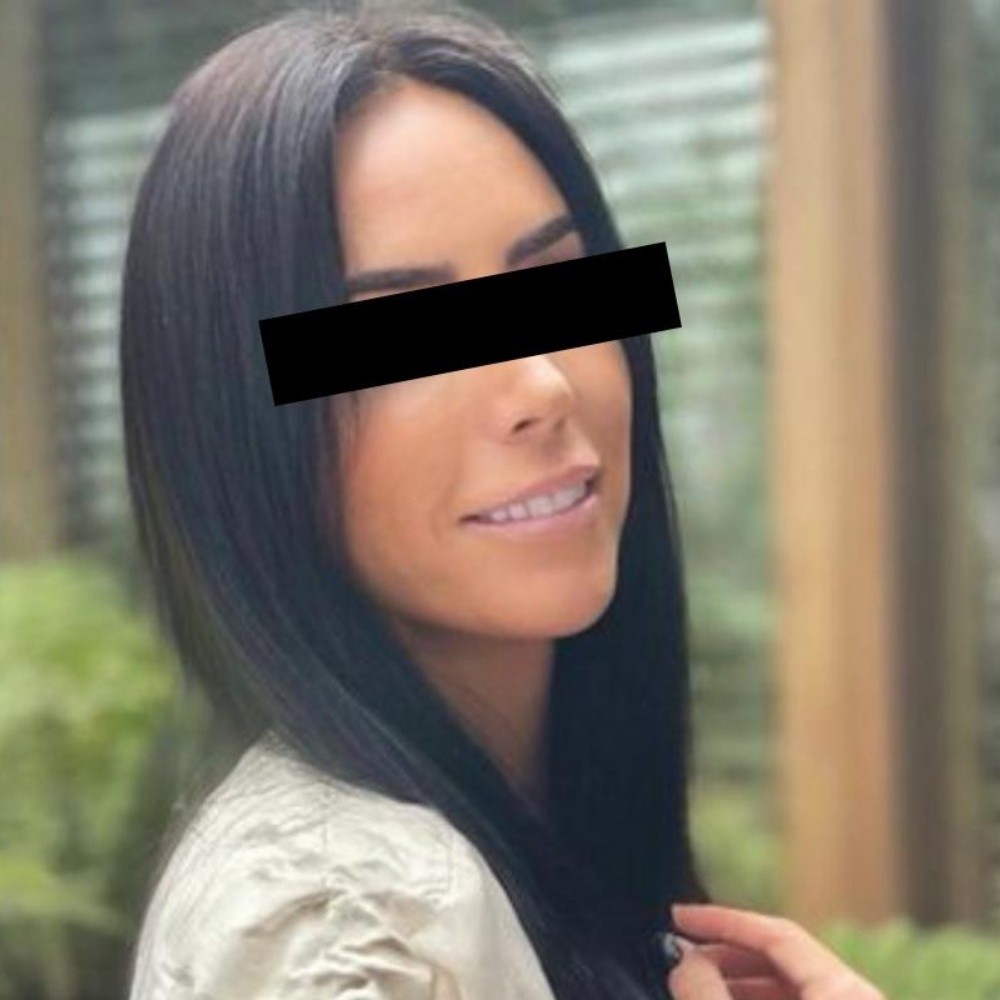 Inés Gómez Mont and her husband Víctor Álvarez Puga are still in the eye of the hurricane, after an arrest warrant was issued against them for alleged money laundering and other tax crimes, which motivated her to leave the country with her entire family. Although until a few days ago it would have been speculated that the television host was taking refuge in a luxurious mansion in Miami, United States, journalists have assured that she is hidden in another place far from the North American country. This was confirmed by the entertainment journalists, Javier Cerani and Elisa Beristaina, through their virtual program, Chisme No Like through a small publication on social networks.” We found two people who were wanted… We found Inés Gómez Mont and Álvarez Puga,” the journalists said in a video published on the YouTube platform.The journalists regretted that they were the first to learn of the place where he is allegedly hiding, Gómez Mont before the authorities, as they pointed out that even close relatives of Puga have not been able to locate them, despite the fact that some media would have indicated that they were entering a mansion in Miami. “We are going to give the last hour. Where is Gómez Mont y Puga, the man who is being accused… They are in Bahamas! Super confirmed,” reported Javier Cerani and Elisa Beristaina.They pointed out that their flight to the Caribbean island could have been made because of the great ease of travel from Miami to that country. Therefore, they invited the authorities to pay special attention to what was reported during their program Chisme No Like. This is how they release the crocodile rescued from Mazatlan beach 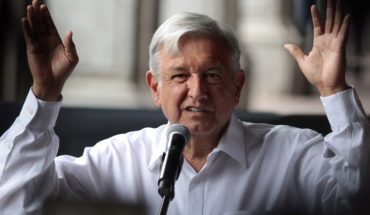 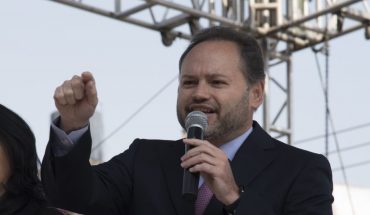 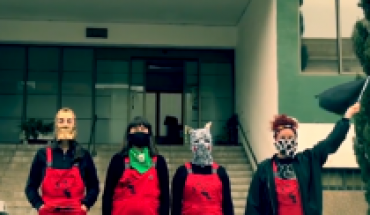