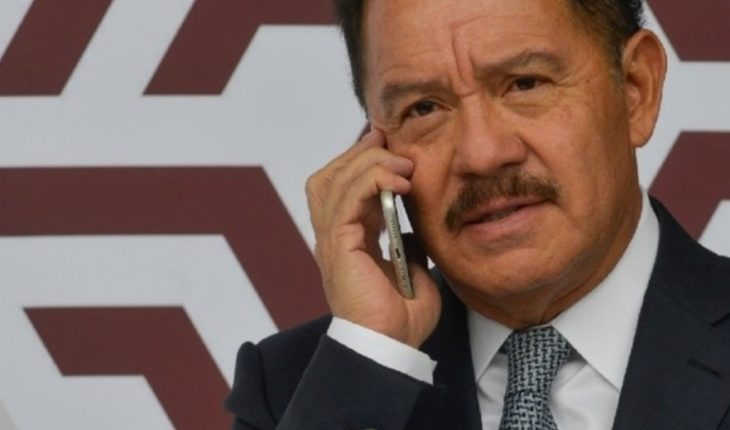 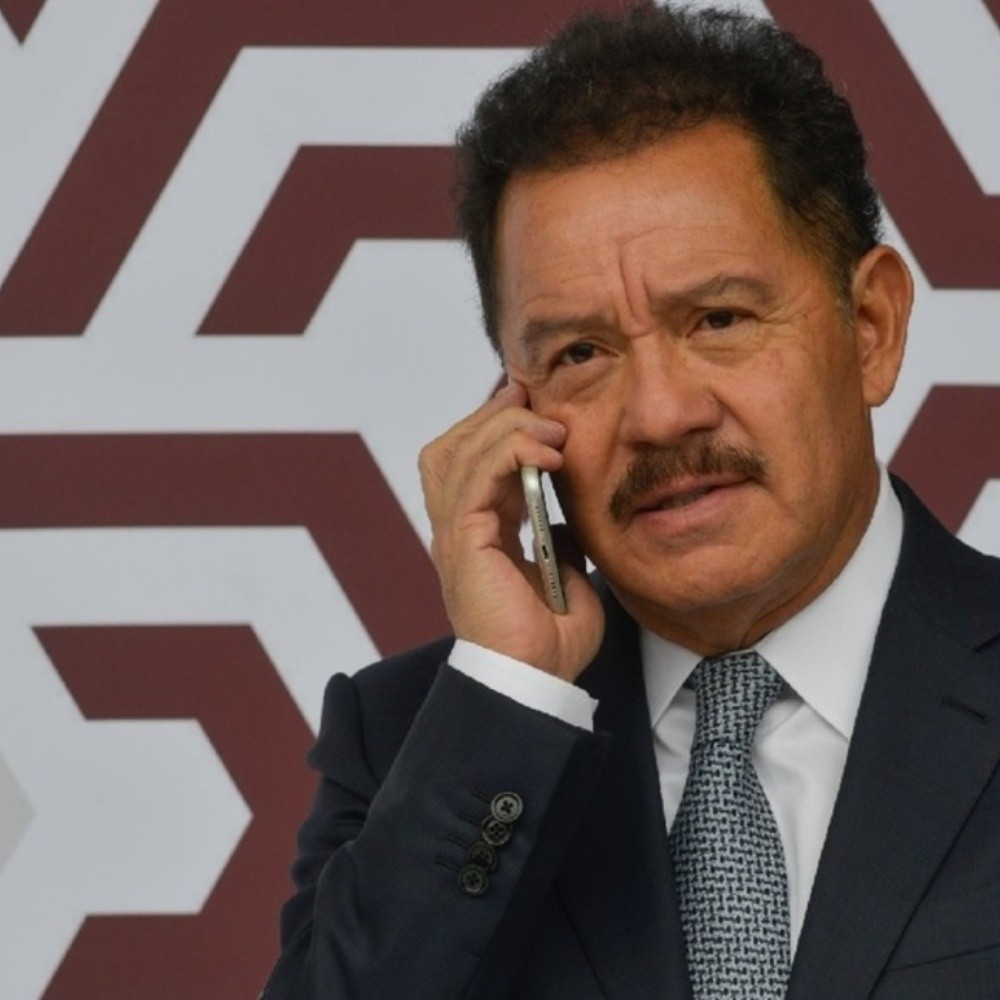 The coordinator of the parliamentary group of the Morena party in the Chamber of Deputies, Ignacio Mier Velazco, dissociated himself from the local deputy Sandra Nelly Cadena Santos, who was arrested in the state of Puebla with an arsenal of firearms for the exclusive use of the Army and with whom she appears in photographs of the electoral campaign. Yesterday, Wednesday, September 22, in the municipality of Tecamachalco, Puebla, Sandra Nelly, along with her husband Jesús Portilla, was apprehended in possession of firearms and grenades.At a press conference in San Lázaro, the Puebla deputy said that he has never spoken with the Moreno legislator and that the photos in which she appears next to her were taken at a public event she attended.” I have never had the opportunity to talk to her, she is a colleague who was present at an event and I repeat, I do not have groups or aspire to have groups. And that is surely friendly fire,” said the leader of the caucus. He emphasized that if Cadena Santos committed any crime, the competent authorities have to act accordingly and without making distinctions of any indole as she is a militant of the National Regeneration Movement.Asimsimo, stressed that, as she did in other states of the republic in the 2020-2021 electoral process, in Puebla she was accompanied by the candidates of the party for which she militates. In this sense, Ignacio Mier denied that he heads any political group in his state, at the same time, he rejected the possibility of running as a candidate for any public office in Puebla.” To the one who uncovers, he gives pneumonia. In case they think I’m already there wanting something for my land, no, I don’t uncover myself,” he said. Read more: The law fell! Morena deputy Sandra Nelly is arrested with weapons and grenades. Finally, he assured that, at the moment, he is fully focused on the legislative work demanded in the Lower House of the Congress of the Union. In addition, he maintained that he has always thought that speculations in this matter do not contribute anything to the development of the states. 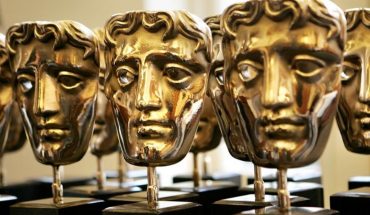 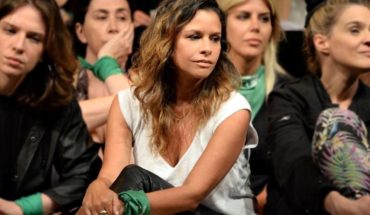 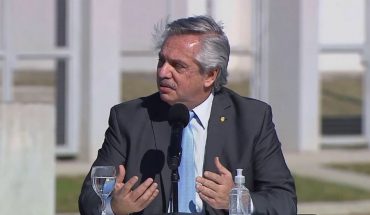 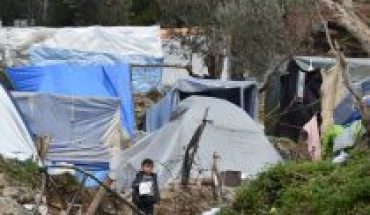