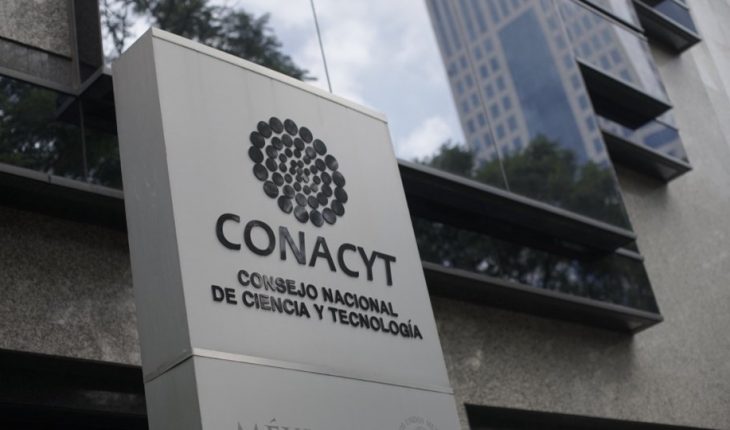 Academics and students from El Colegio de México and Tec de Monterrey repudiated the accusations of the National Council of Science and Technology (Conacyt) before the Attorney General’s Office (FGR) and asked that the complaint be dropped.
“The academic and scientific field of our country has long lived under aracidal and uncertain atmosphere, but with this grievance we have reached an unacceptable and unthinkable level for those of us who subscribe to these lines. It is time to leave the academic and scientific community alone and let it do its job in freedom,” said at least 225 Colmex academics.

Meanwhile, the Tecnológico de Monterrey issued a statement expressing indignation and concern over “the excessive accusations and legal actions” against the 31 investigators.
“Research in any discipline must have a favorable environment that promotes its flourishing for the benefit of the country, and in which the authorities respect the rule of law and the presumption of innocence,” he said.

This Friday, September 24, the former coordinators of the Scientific and Technological Consultative Forum (FCCyT) defended themselves against the accusations of Conacyt and assured that they are “surprising and unfounded”.
They affirmed that the FCCyT is not a private company as pointed out by the FGR, that all its accounts have been presented to Conacyt “in a timely manner” and that the results of its programs have positive evaluations.
Through a letter addressed to the opinion in general, affirmed by José Antonio de la Peña Mena, José Luis Fernández Zayas, Juan Pedro Laclette San Román, Gabriela Dutrenit Bielous, José Franco and Julia Tagüeña, they made a report of the facts.
What we do at Animal Político requires professional journalists, teamwork, dialogue with readers and something very important: independence. You can help us keep going. Be part of the team.
Subscribe to Animal Político, receive benefits and support free journalism.#YoSoyAnimal 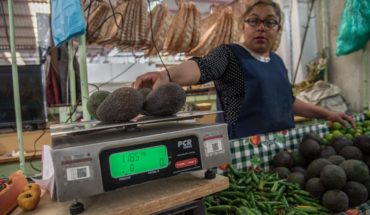 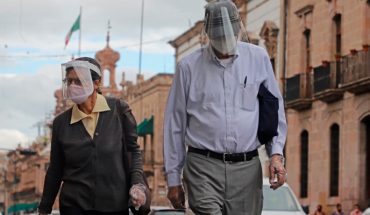 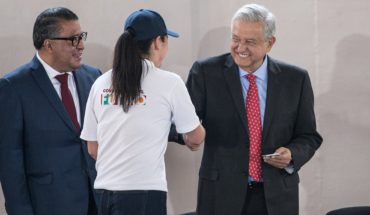 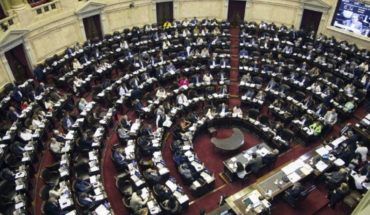