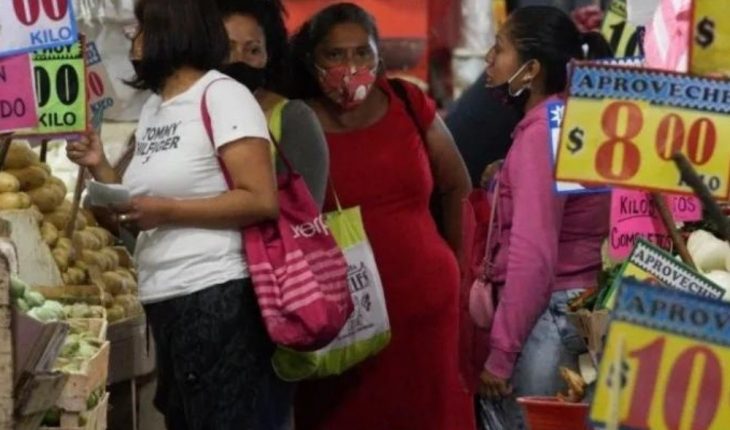 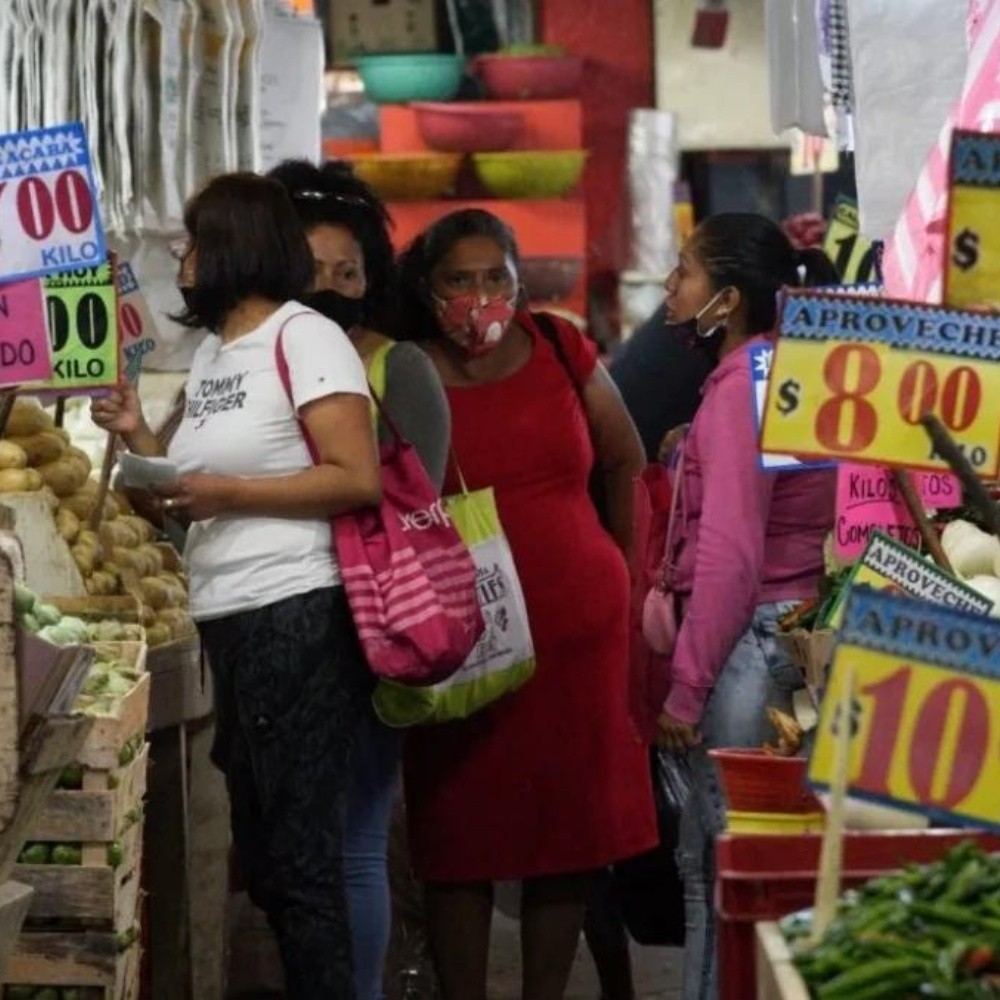 The National Institute of Statistics and Geography (Inegi), reported on Friday that for the first half of September the country registered an acceleration in the National Consumer Price Index (INPC), placing for the end of the first half of the ninth month with an increase of 0.42% that placed it at 5.87 percent per year. This being the highest level recorded since June when it registered an acceleration of 6.02 percent per year. During this period the core price index registered an increase of 0.31 percent fortnightly that placed it at 4.92% per year, while the non-core price index increased 0.76 percent to 8.86 percent per year. According to what was reported by Inegi, the increase in inflation was mainly motivated by the increase in the price of some products such as green beans with 37.11 percent fortnightly; onion, with 16.02 percent; tomato, with 11.94 percent, as well as LP domestic gas that showed an increase of 2.26%. Read more: Do you already know it? These details include the new 20-weight bill that Banxico took out, while the products that registered a reduction in their prices, were the banana with a reduction of 5.84% and the orange with minus 5.67 percent. Pieces of the Mexicali-San Felipe highway fall off 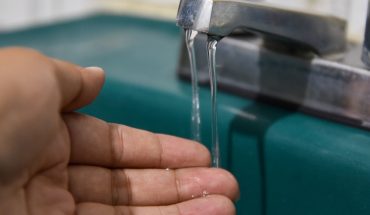