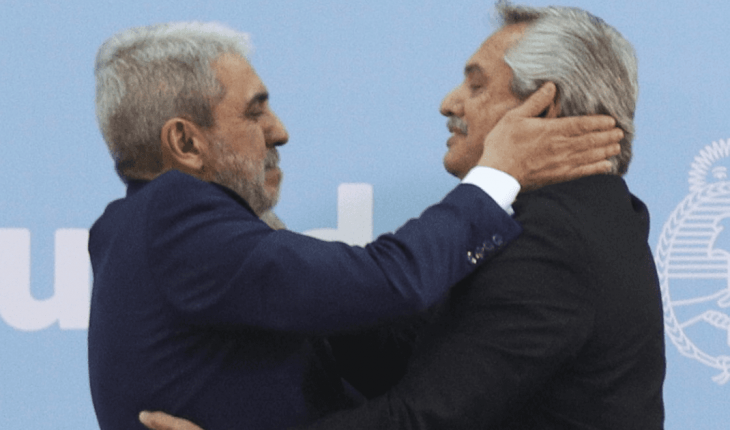 After meeting with President Alberto Fernández at the Quinta de Olivos, Security Minister Aníbal Fernández gave details of that conversation and said that the president “is clear” that the Government lost the public agenda and remarked that “the changes in the Cabinet have to do with that.” The national official explained that the reason for his meeting with the head of state was not for any particular urgency, but to maintain “the continuity of everything that has been done during the week, because you have to take advantage of as much time as you can.”
Referring to the electoral defeat of September 12, the new minister said that “obviously there have been gestures and actions that were not forceful enough to be understood by the segment that most accompanies us.” Fernández, who came to the Frente de Todos government in part because of his discursive ability, acknowledged that the government lost the public agenda, which was dominated by the candidates and leaders of Together for Change.

“The President is clear about that and the changes in the Cabinet have to do with that as well,” he said. And then he added: “It is imperative that one has more vocation to be present in the comment of each of the things that are happening and collaborate so that it is understood clearly and without giving too many turns all the evils that are emerging in Argentina.” 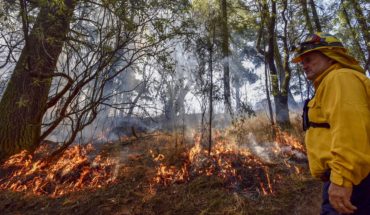 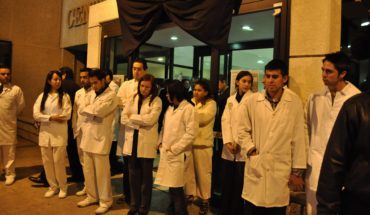 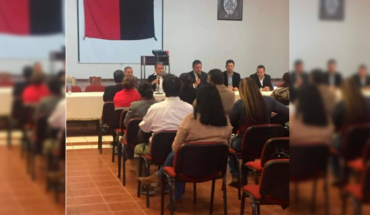