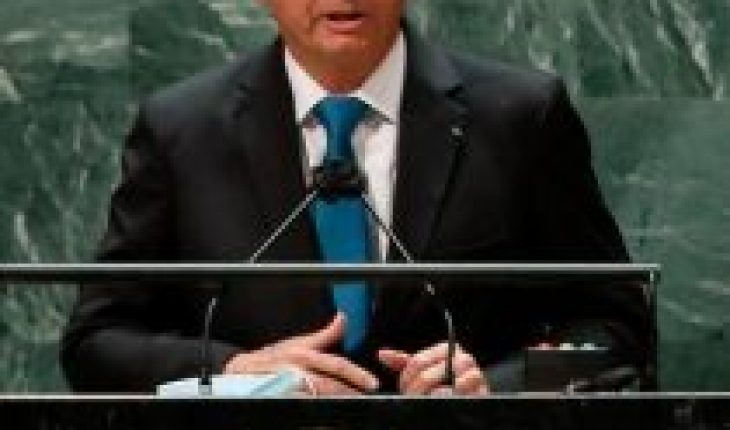 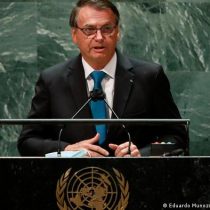 The president of Brazil, the far-right Jair Bolsonaro, tested negative for SARS-CoV-2 this Sunday (26.09.2021), after remaining isolated after his return to the country last Wednesday from New York, where he was with a delegation that has so far presented three infections, including a diplomat and the president’s own son, Deputy Eduardo Bolsonaro.
“The Special Secretariat of Social Communication reports that the President of the Republic, Jair Bolsonaro, tested negative for COVID-19. The examination was carried out on Sunday morning (26) at the Alvorada Palace,” the president’s official residence in Brasilia, a statement said. The local press assures that Bolsonaro will resume his activities on Monday, whenever a new sample returns negative.
On the recommendation of Brazilian health authorities, the head of state was isolated after returning from the United States, where he attended the UN General Assembly, for having had contact with his Minister of Health, Marcelo Queiroga, who tested positive for the coronavirus and had to remain in quarantine in New York.

After confirming the infection of Queiroga, present in meetings with Bolsonaro and other world authorities, such as British Prime Minister Boris Johnson and the High Commissioner for Human Rights, Michelle Bachelet, the National Health Surveillance Agency (Anvisa) had recommended a 14-day isolation to those who had direct contact. But then it was reported that a five-day quarantine responds to sanitary rules in case of a negative test.
In addition to the president, who has not been vaccinated and was shown several times without a mask during his time in New York, about 50 people were in preventive quarantine after the trip, among members of the entourage and close contacts. Among them, the Minister of Justice, Anderson Torres, who on Sunday announced his negative test on Twitter. Bolsonaro has already contracted COVID-19 once in 2020. 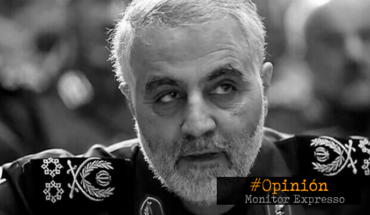 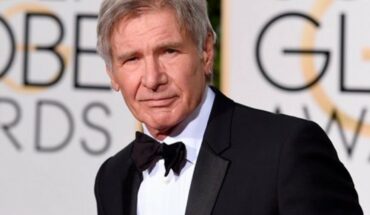 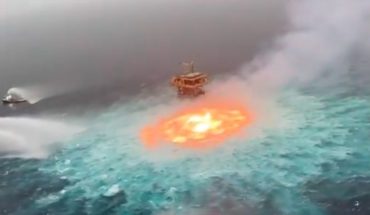 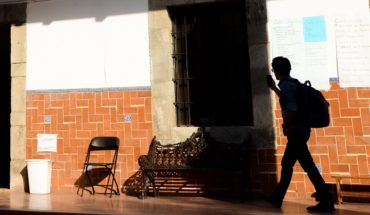