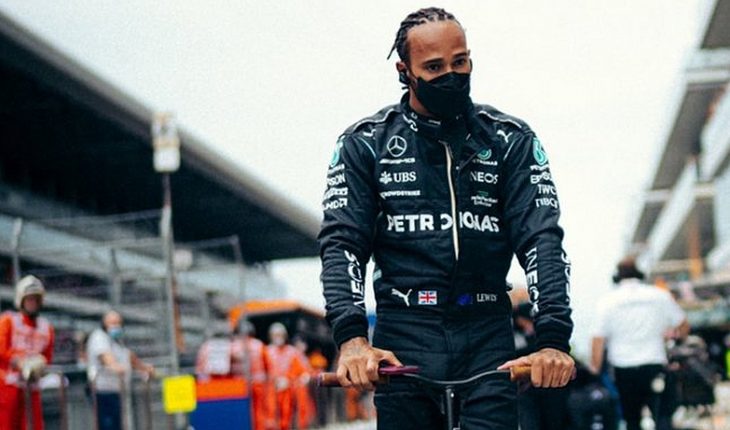 Britain’s Lewis Hamilton (Mercedes), who had not won since July 18, returned to the top of the podium on Sunday at the Russian Formula 1 Grand Prix, in which he achieved his hundredth victory thanks to the strategy of his team, which sent him to the pits to change the tires when he was second behind Lando Norris (McLaren).” It’s taken a long time to get to a hundred and I didn’t even know if that victory was going to come or not. Lando did a great job, with a great rhythm,” he said in statements for the international signal. Hamilton acknowledged that he was “not sure he could overtake Lando” in his tracks “unless he made a mistake” and welcomed that “the team” made “the right decision in the end” to switch to intermediates. The hepta-champion, who was “very grateful to these men and women who are here and in the factory”, started the race from fourth position after failing to qualify with a blow against the pit lane wall in Q3 when he was going to switch to tyres to softs. When I went to sleep I was not happy. I’ve seen the repetitions over and over again and there were small mistakes. I was determined to work on it this morning,” said Hamilton, who now leads the World Championship standings with two points ahead of Dutchman Max Verstappen (Red Bull). Of his main rival, who was second after starting from the last place on the starting grid, he said that “he must have done a great job” to finish like this. 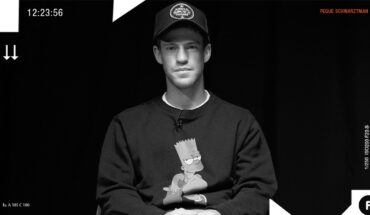 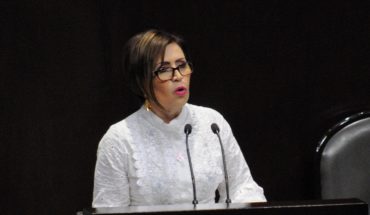 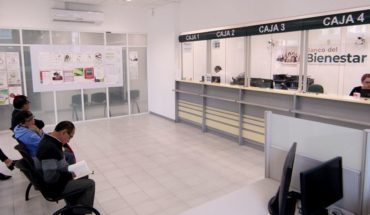