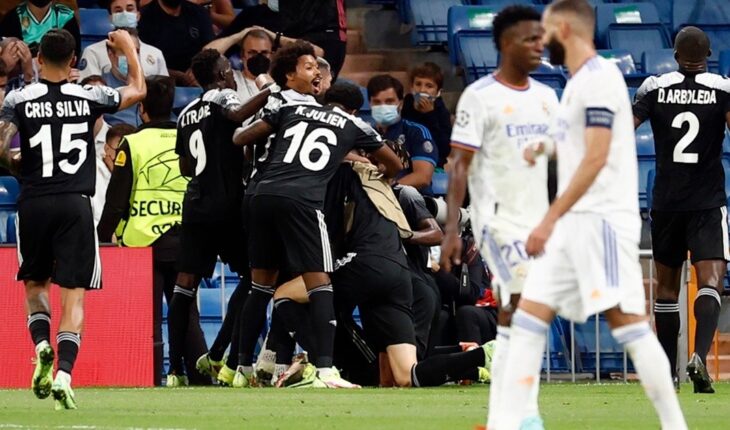 The Champions League returned and nothing was saved. On this first day of activity on the second day of the group stage, eyes were on Paris Saint Germain’s victory over Manchester City, where Lionel Messi scored his first goal for the French club and closed the 2-0 win. At the Bernabeu, Real Madrid was surprised by Sheriff Tiraspol, the cinderella of the competition, who has two victories in two presentations and dreams of passing to the eighth.
The Transnistria team but representing Moldova, stayed with the duel by 2 to 1 with the goals of Yakhshiboev (1-0), Benzema, penalty (1-1) and a spectacular shoe on the hour of Thill, who also became the first player from Luxembourg to score in this phase of Champions.In Italy there was also a day to remember. Atletico Madrid lost to Milan 1-0 in the 83rd minute of the match, thanks to Leao’s goal, but in the closing Griezmann and Suárez appeared (from a penalty in the 97th minute), to reverse the score and catch on in the fight. The Uruguayan, in addition, cut a streak of six years without scoring as a visitor for champions.

The other result that shook the day was in Portugal, more precisely at the Estadio Do Dragao where Porto hosted Liverpool and was widely surpassed. The final result was 5-1 in favour of Klopp’s side with goals from Salah (2), Firmino (2) and Mane, while Taremi deducted for the home side, who had no Marchesin since the start. All the results of the first part of Date 2 of Champions League 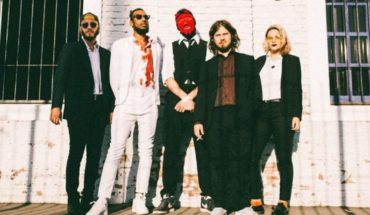 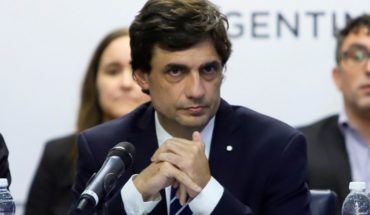 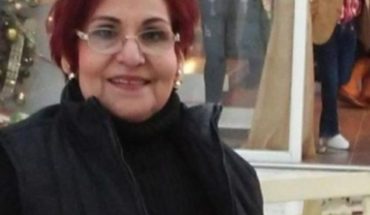