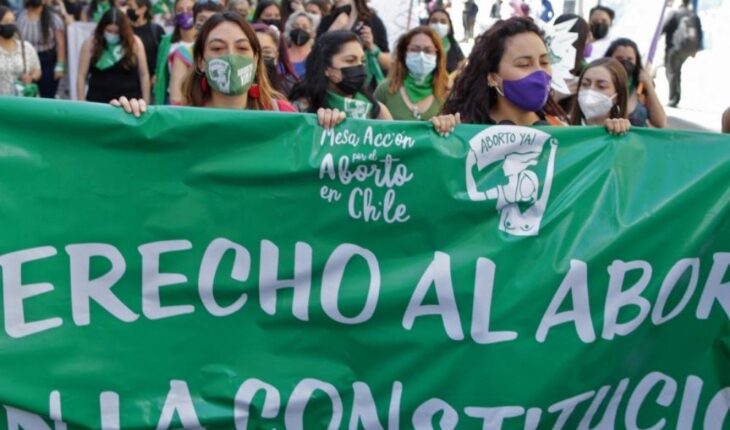 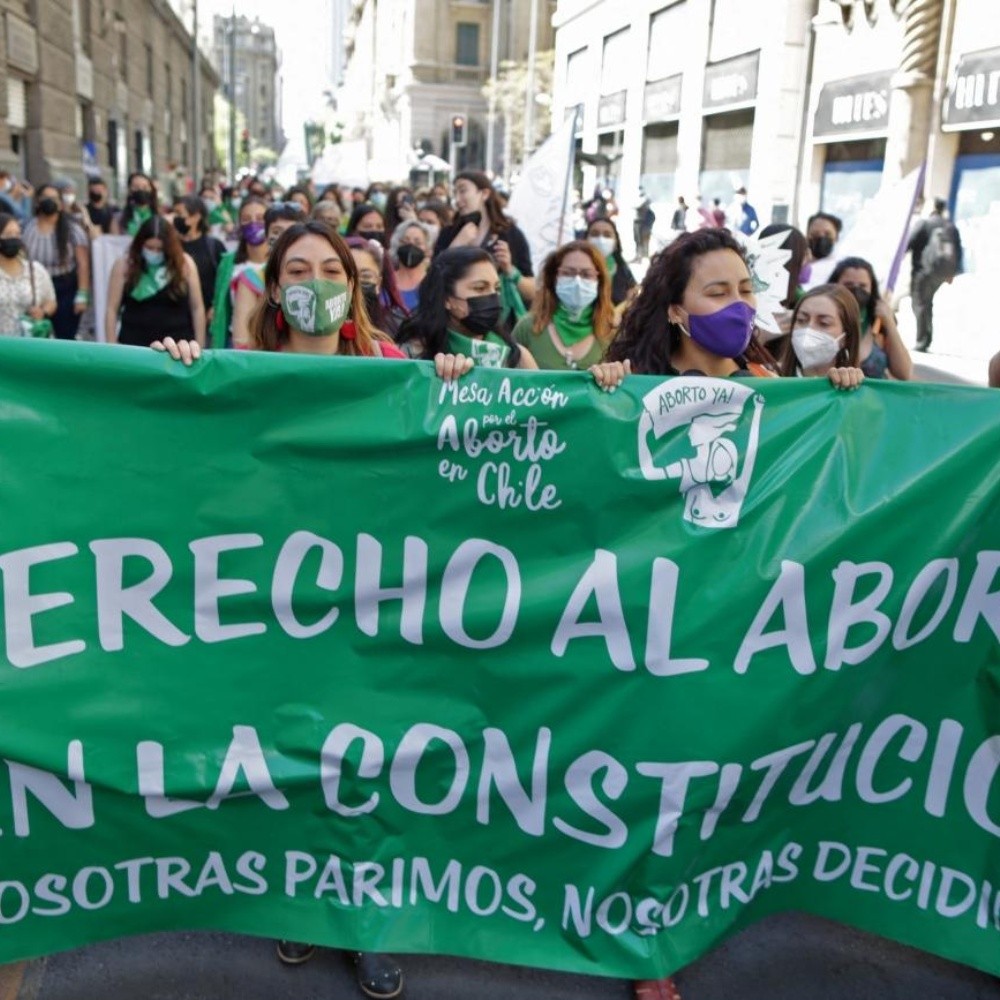 Chile has approved on Tuesday the decriminalization of abortion up to 14 weeks of gestation by the Lower House, this initiative must now be voted by the Senate.In the Lower House a vote of 75 in favor, 68 against and 2 abstentions was obtained. This approval coincides with the international day “for a legal and safe abortion.” It is expected that during this day several entities in Chile will have several protests in favor of the voluntary interruption of pregnancy. The motion, which was entered into Congress in 2018 by progressive opposition deputies, seeks to modify the current abortion law, in force since 2017, which only allows it on three grounds. The three causes are that there is a vital risk to the woman in pregnancy, that the fetus suffers from a congenital or genetic disease of a lethal nature or that the pregnancy is the result of rape. The Chilean Penal Code defines prison sentences for all other cases.” The decriminalization of abortion has been approved! This is for all the women and pregnant people who have been persecuted and criminalized, especially if they are of fewer resources,” Communist deputy Camila Vallejo, one of the promoters of the motion, said on Twitter. Down with the patriarchy, which is going to fall, is going to fall! Up with feminism, which is going to win, it’s going to win,” Vallejo added. Women should not go to jail for having an abortion! Motherhood will be desired or it will not be,” Socialist deputy Maya Fernández said on Twitter.Meanwhile, conservative Senator Iván Moreira criticized the decision of the Lower House: “Every day can be worse! Free abortion the license to kill from the left,” he wrote on Twitter. There is no reason to innovate” The conservative government of Sebastián Piñera has opposed reforming the abortion law. There is no health reason to innovate in this area. We want to point out that the position of the Executive is the defense of life and we will continue to say it,” said the Undersecretary of the Presidency, Máximo Pavez.In order for it to become law, the text has to go through the Senate. Before, legislators of the Lower House will specify some aspects of the norm, but without changing the substance of it. Until a few years ago it was unthinkable that the Chilean Congress would debate a project to decriminalize abortion due to the fierce opposition of the Catholic Church. However, the Church has fallen into disrepute in Chile for numerous scandals of sexual abuse by priests, which has diminished its influence in the public debate. Now only 20% of Chileans trust the Church, according to a recent survey by the Center for Public Studies (CEP), a liberal-leaning think tank. Demonstrations Parallel to the parliamentary debate, demonstrations in favor of legal, safe and free abortion were called in Santiago and other Chilean cities, within the framework of the “Global Day of Action for a legal and safe abortion”. The current three-cause law covers only 3% of the thousands of clandestine abortions performed in the country, say social movements that consider the current legislation insufficient. The right to abortion is far from universal. A score of countries prohibit it completely, including El Salvador, Honduras, Nicaragua and Haiti.In the United States, abortion has been contemplated since 1973, but several states restrict this practice a lot. In December, Argentina passed the law of voluntary interruption of pregnancy until the 14th week of gestation, after a historic debate and thus became the largest country in Latin America in which abortion is legal, after Cuba, Uruguay and Guyana.In Mexico it is allowed in the state of Oaxaca and in Mexico City.Read more:  Baby dies in restaurant bathroom: Mom didn’t know she was pregnant Woman brags on TikTok that her husband lets her have sex 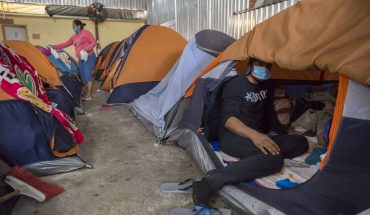 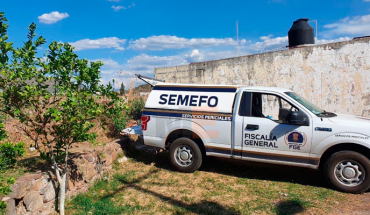