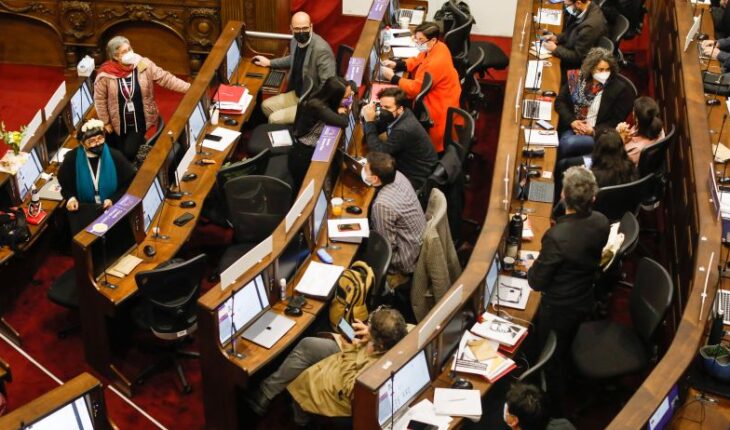 The debate on the regulations of the Constitutional Convention of Chile, in charge of drafting a new Magna Carta, has resumed after a suspension following several cases of coronavirus detected among its members. However, a large number of members attended the meeting electronically, which has allowed further deliberation on the various amendments presented to the text of internal regulations. Likewise, the ratification of the seven thematic commissions that the instance will have, as well as their objectives, has been given. In addition, the creation of an electronic platform has been approved so that citizens have access to the declaration of heritage of the constituents, the hearings held, the trips made, gifts received and assignments, among other issues. The members have decided that the members of the Technical Secretariat will be elected by a majority of the members present at the plenary. To hold the position they must have a proven suitability and will not be able to hold the quality of conventional, as they have agreed. On Tuesday, the General Regulations would be discussed until they are fully dispatched, including the point on the two-thirds quorum for the approval of constitutional norms. Among the matters already discussed on this day, the Convention rejected by 53 votes in favor, 80 against and 17 abstentions, the indication to include in the regulations that at least must be addressed in the catalog of rights by the commission of fundamental rights, “the freedom of education and the preferential right of parents to educate their children”. The conventions must also approve the regulations of Popular Participation; Ethics and Indigenous Participation and Consultation. 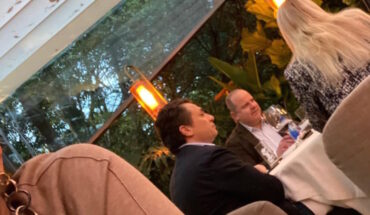 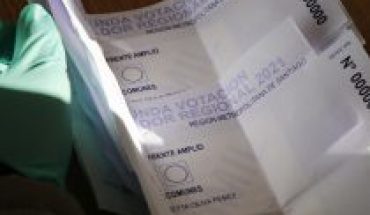 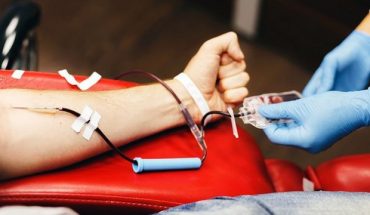