At least 21 World Health Organization (WHO) employees are suspected of sexually assaulting women and girls during the response to the Ebola outbreak suffered by the Democratic Republic of Congo between 2018 and 2020, an internal commission of inquiry has concluded.
That commission determined after twelve months of investigations that some of the victims were promised jobs in exchange for sexual relations and also received complaints of nine possible rapes, as well as extortion of women who were forced to have abortions after suffering these abuses.
After the preliminary results of the investigation were known, who Director-General Tedros Adhanom Ghebreyesus apologized to the victims, declared himself responsible for the “failures in the system” that this case has shown and promised reforms in the WHO to prevent these events from happening again in the future.
“The first thing I want to say to the victims and survivors is that I’m sorry. I regret it, I regret what was imposed on them by the people hired by the WHO to serve and protect them,” said Tedros Adhanom Ghebreyesus, during a press conference on the findings of an independent commission of inquiry. 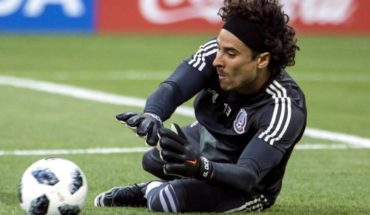 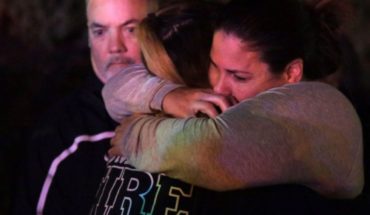 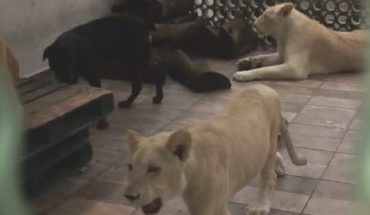