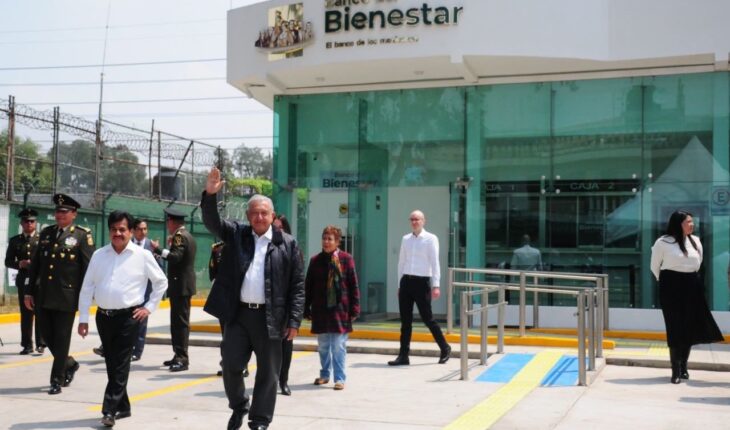 The Welfare Bank will deliver the payrolls of the different agencies of the federal government, including those of the Army and the Navy, President Andrés Manuel López Obrador announced.
During the inauguration of a branch of the Banco del Bienestar in the Gustavo A. Madero mayor’s office in Mexico City, the president said that the amount of money that will be dispersed through the institution will increase with social programs, as well as with the payrolls of federal agencies.
You may be interested: Wellness Rounds: with minimum results and for 2022 without an assigned budget
“We must ensure that the Welfare Bank works well and that the support aimed at the people is dispersed, and once we consolidate that mechanism of dispersion of funds, then we are already going with remittances. And then with the payroll, because since we are going to have branches throughout the country, (it will be done) the payment of payrolls of teachers, of elements of the Navy, of the Army, “he said.
The president acknowledged the existence of the Army Bank, but said, it will not have the branches of the Welfare Bank, “with all respect, without hurting susceptibilities.”

According to him, “as never before, support from the national budget is being delivered,” through programs such as Youth Building the Future, as well as pensions for the elderly and people with disabilities.
“All those supports, how are they going to get them, how is that money charged? Well, at the Welfare Bank,” he said.
Read more: Disability scholarships: half fail to obtain it; servants of the nation decide
According to the president’s data, this year 350 billion pesos were dispersed through the institution, by 2022 450 billion will be allocated, and by 2023 it could be 600 billion, due to the increase in the amounts of support for social programs.
What we do at Animal Político requires professional journalists, teamwork, dialogue with readers and something very important: independence. You can help us keep going. Be part of the team.
Subscribe to Animal Político, receive benefits and support free journalism.#YoSoyAnimal 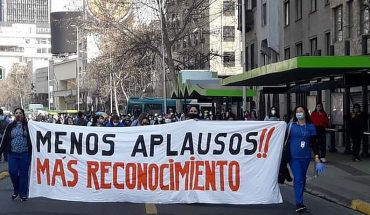 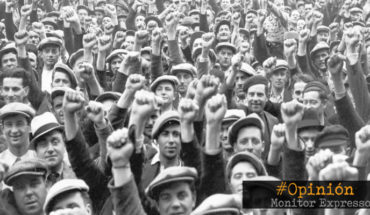