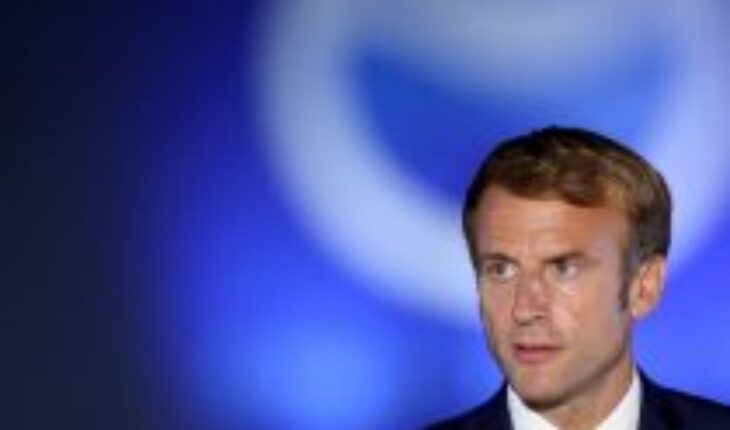 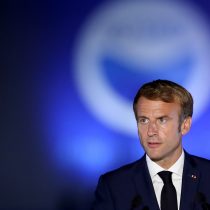 France decided to reduce the number of visas granted annually to citizens of Morocco, Algeria and Tunisia, which opened a new diplomatic flank to the government of Emmanuel Macron.
Paris accuses the three countries of refusing to issue the consular documents necessary for the return of their migrants deported by France.
“It is a drastic, unprecedented, but necessary decision,” said the spokesman of the French Government, Gabriel Attal, when confirming this turn in migration policy, which has been interpreted as a closure to the “tap” of legal migration with these three countries of the Maghreb, place of origin of a large part of the foreigners who arrive in the French country.
However, Morocco called the decision “unjustified”, stating that it is a “Franco-French problem” and not with the Moroccan authorities.
The Moroccan Minister of Foreign Affairs, Naser Burita, said today in an appearance that he has “taken note” of the decision of France, which also affects Algeria and Tunisia, and defended that Morocco “has always addressed the issue of immigration and the movement of people from the logic of responsibility.”
Also, he added, “from the logic of the permanent balance between facilitating the movement of people, whether students, businessmen or travelers for medical purposes, and fighting against clandestine immigration.”
According to the minister, Morocco has instructed its consulates in the last eight months to grant around 400 documents to Moroccans in an illegal situation in France in order to return to their country.
According to Burita, the problem of the non-return of Moroccans is “French-French” because, he said, for any Moroccan citizen to return to Morocco he must have a document proving that he is Moroccan and in addition to a negative PCR.
“If French laws do not allow the authorities to force a person to undergo a test for the virus, then it is not a problem of Morocco,” he said.
“France cannot force Morocco to receive people without these conditions being met,” he added.
Burita pointed out that while France’s decision to reduce visas is “sovereign,” “the reasons mentioned behind it must be scrutinized and discussed, because they do not reflect the reality of the important consular cooperation and responsible approach that Morocco faces.”
Specifically, French President Emmanuel Macron has ordered that the visas granted to Moroccan and Algerian citizens be halved, while for Tunisians the cut will be 30%. In those first seven months of the year, France had granted 8,726 visas to Algerians (74% of those applied for), 18,579 to Moroccans (77%) and 9,140 to Tunisians (71%).
Another diplomatic flank
The issue opens a new diplomatic front for Macron’s government, which in recent weeks has faced a tough impasse with the United States and Australia in the wake of the cancellation of a purchase of French submarines by Cambera.
France was furious when Australia last week cancelled a multibillion-dollar contract to acquire French conventional submarines and decided instead it needed U.S. nuclear versions, amid rising tensions with China.
French Foreign Minister Jean-Yves Le Drian accused Australia of stabbing in the back and the United States of treason, calling the maneuver reminiscent of the unilateralist attitude of Biden’s predecessor, Donald Trump. 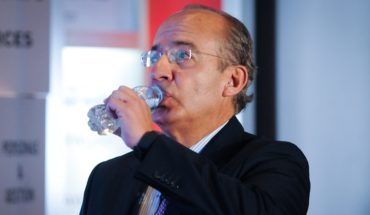 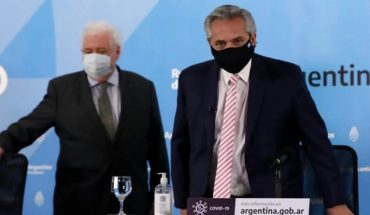 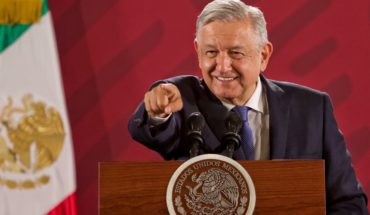 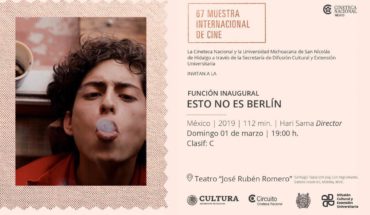