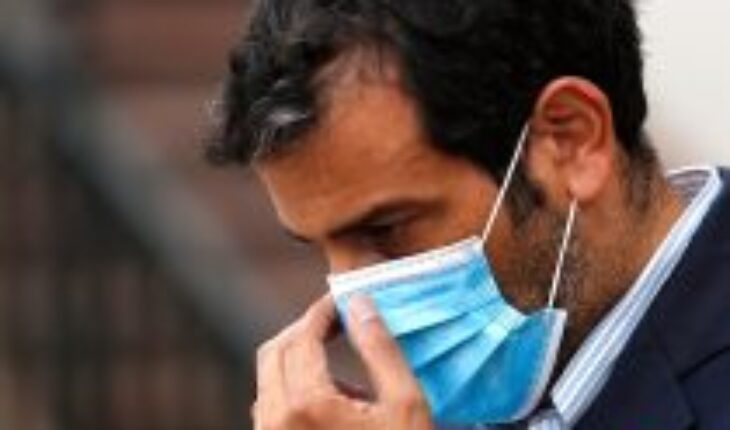 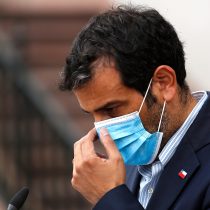 For some years the public opinion has known about the episode of the invasive buildings of up to 38 floors that are built with permits happily issued by a director of Municipal Works (DOM) of Central Station, an official who estimated that no one was going to realize that his administrative acts were illegal. We recall that on November 12, 2020 we published a descriptive opinion column in this medium, in which we said that for 4 years all the authorities, both local and regional and national, knew that these constructions with continuous equipment were not viable because in the places of their sites there was no Communal Regulatory Plan (PRC). This, according to several offices of the Ministry of Housing and Urbanism (Minvu) and a few opinions of the Comptroller General of the Republic, which have been confirmed by the Supreme Court of Justice, before a succession of resources for the protection of reckless investors who wanted to go from ready to obtain succulent profits.
As until now no service of the State administration has filed a complaint or complaint with the Public Ministry, since an administrative prevarication was committed, not only when the permits were issued, but even more serious, when final receptions of works were granted to many of these towers rooms, this in accordance with the stipulations of the General Law of Urbanism and Constructions (LGUC), five individuals – architects Miguel Lawner, Miguel Prieto, Jonás Figueroa, the social leader of that commune, Alejandro Verdugo, and this columnist – had to hire an expert lawyer for the National Prosecutor’s Office to investigate the reason why such vertical ghettos exist. That lawyer had the kindness not to charge his legitimate professional fees, that is, he will present ad honorem the complaint in the corresponding Court of Guarantee.

However, via official letter No. 549 of July 10, 2007, fourteen years ago, the architect Luis Eduardo Bresciani, then head of the Urban Development Division (DDU) of the Minvu, responds to a query dated June 26, 2007 of the DOM of Central Station, engineer Marco Antonio Vidal, instructing him with great clarity that it was not possible a continuous building in height in a sector without standards contained in a PRC, obligatory office that was rigorously complied with by that municipal official.

In our column alluded to in the first paragraph, we had not realized that gravitating and ancient binding ministerial office, for the simple reason that, on that date, November 2020, we did not know it. It is worth the opportunity to express that, on the occasion of the unfortunate death in July 2012 of the engineer Vidal, he was replaced in the position by the architect Armin Seeger, who inexplicably, from the year 2013, was considered authorized by someone or some to grant this type of permits tricks.

Recall that the Comptroller’s Office ordered the invalidation of the permits, as well as the paralysis of works of those that were being built and also demanded administrative summaries, which, in reality, are of absolutely no use. The current mayor, Felipe Muñoz, who when he was a councilor was a contumaz detractor of these buildings, which are true human hives, is developing a reengineering in his municipality so that these impudent situations never occur again.

We have asked him for a list with the names of the construction companies that began the construction of their projects, in which he must indicate the dates on which the DOM notified in writing to the Neighborhood Boards of the sector the issuance of the permits, in accordance with the mandate of the LGUC, and also the dates of each of the Environmental Qualification Resolutions (RCA) favorable, essential for the work to begin, in accordance with article 8 of the Law on General Bases of the Environment. As a curious fact, we must bear in mind that, on certain occasions, the Environmental Assessment Service (SEA) admits that projects whose permits have been invalidated by the municipalities or declared contrary to law by the Comptroller ‘sic’ office) are submitted to evaluation.

According to preliminary figures, the ill-owed profits of the owners of the projects could amount to US $ 500 million, depending on the number of buildings, and what the plaintiffs are looking for is that, sometime in Chile, the real estate sector pays by compensating, in this case.or the damaged community of Central Station, for its acts of corruption. Likewise, we invite the State Defense Council (CDE), the National Council for Urban Development (CNDU) and the College of Architects of Chile, as well as all those citizen organizations, such as Espacio Público, América Transparente and the Chilean Chapter of Transparency International, which identify with probity and transparency, to become part of the complaint.

Finally, what will not be able to happen is a new illegal fait accompli, because the citizens are very angry with the usual impunity that occurs with this type of action. 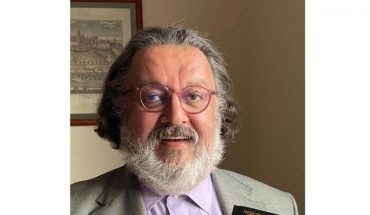 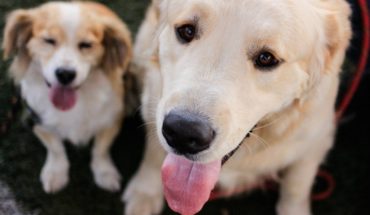