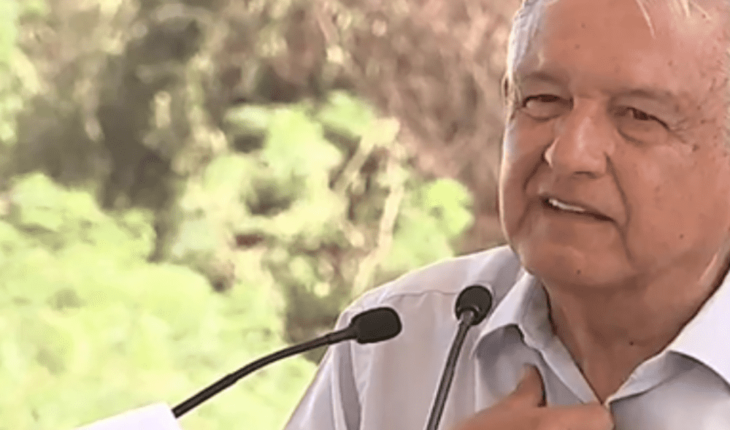 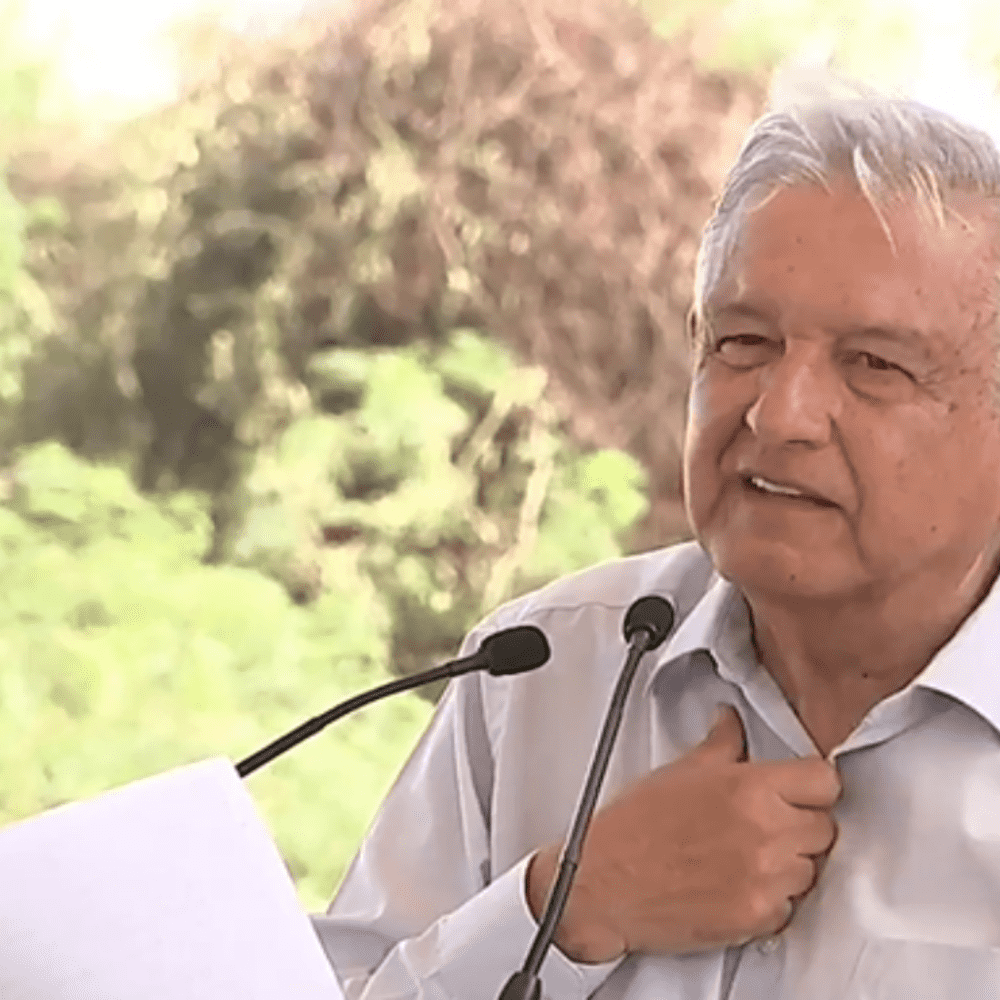 Sinaloa.- With the request for apologies to the Yaqui people, the president of Mexico, Andrés Manuel López Obrador, culminated on Tuesday the ceremonies of forgiveness for the grievances committed against the indigenous people from the Conquest to the present, in which the Spanish Government has not participated. The Mexican State must never again allow marginalization, abuse or injustice against the Yaqui or any other ethnic or cultural group in our country. During the event, entitled Petition for Forgiveness to indigenous Peoples, he especially attacked the persecution of indigenous peoples under the dictatorship of Porfirio Díaz (1877-1911), a chapter he considered “shameful,” and criticized the “racist conception that has been suffered since the arrival of the Spanish invaders.” Read more: AMLO’s government obtains lower results against the narco It should be noted that the Spanish government has declined to participate in these events and on Monday canceled at the last minute its presence at the great event of the Zócalo capital to celebrate the bicentennial of the consummation of Independence of Mexico. Hooded women throw fences from the National Palace at the arrival of a pro-abortion march in the Zócalo 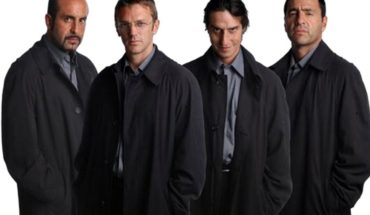 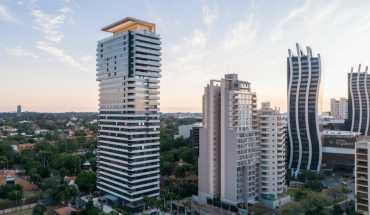 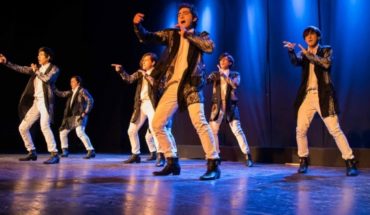