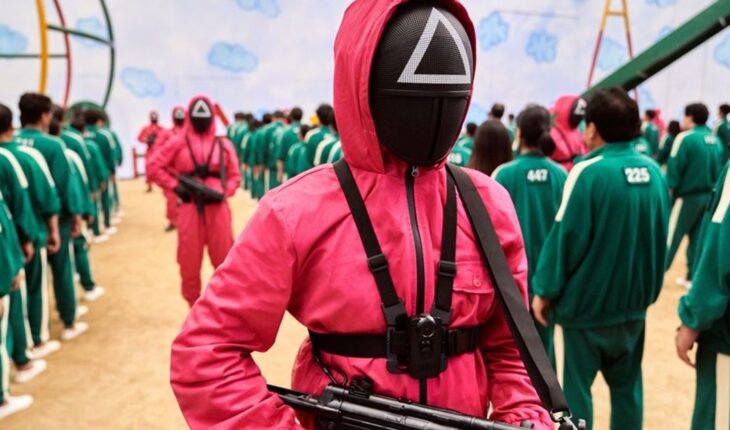 If we talk about series that are breaking it, it is impossible not to name The Squid Game that, since it arrived on Netflix, did not stop being commented and debated in networks for a second. Something like this happens to the woman who owns in real life the number that the characters of the series have to call to participate in some deadly games and earn money to settle their debts.

The card that is given to the characters to call and participate in the game.

According to what was reported by different media, the woman, who prefers to remain anonymous, receives “endless calls and text messages, 24/7, to the point of not being able to continue with her daily life.” As he told the South Korean media Money Today, the number that appears in the series is the one he has “for more than ten years”, but he is “about to change it”. “I get about 4,000 calls a day. I didn’t realize what was going on because I didn’t watch the series. They told me in one of these conversations,” the woman said.

To the middle Chosum, the woman told him that, since the production of the series, they recommended changing it and even offered him an economic compensation of one million won (just under a thousand dollars) that, in view of the nightmare he is living, escalated to 5 million. His last move was to refer to Netflix for an explanation claiming the violation of some data protection law. So far, from the platform said that “both Netflix and Cyron Pictures are aware of the problem and we will try to solve it.” The injured person also filed a lawsuit against the creator of the series, Dong-hyuk Hwang.
In this note: 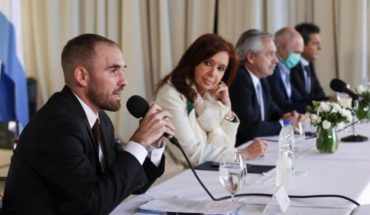 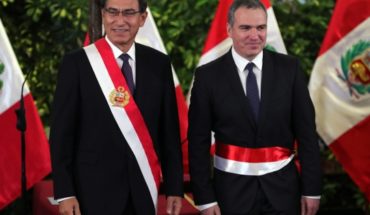