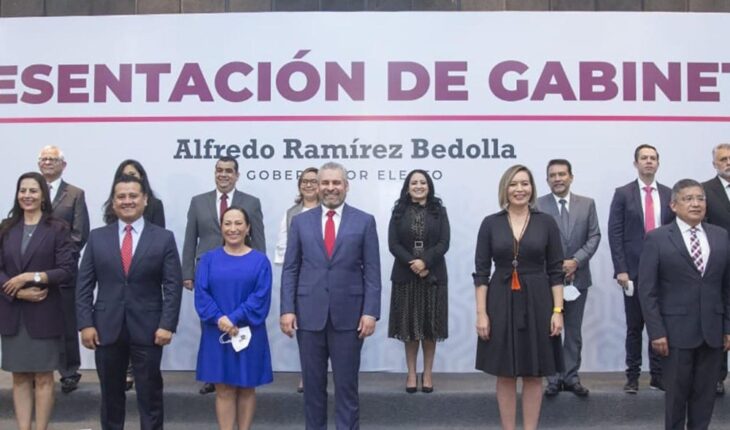 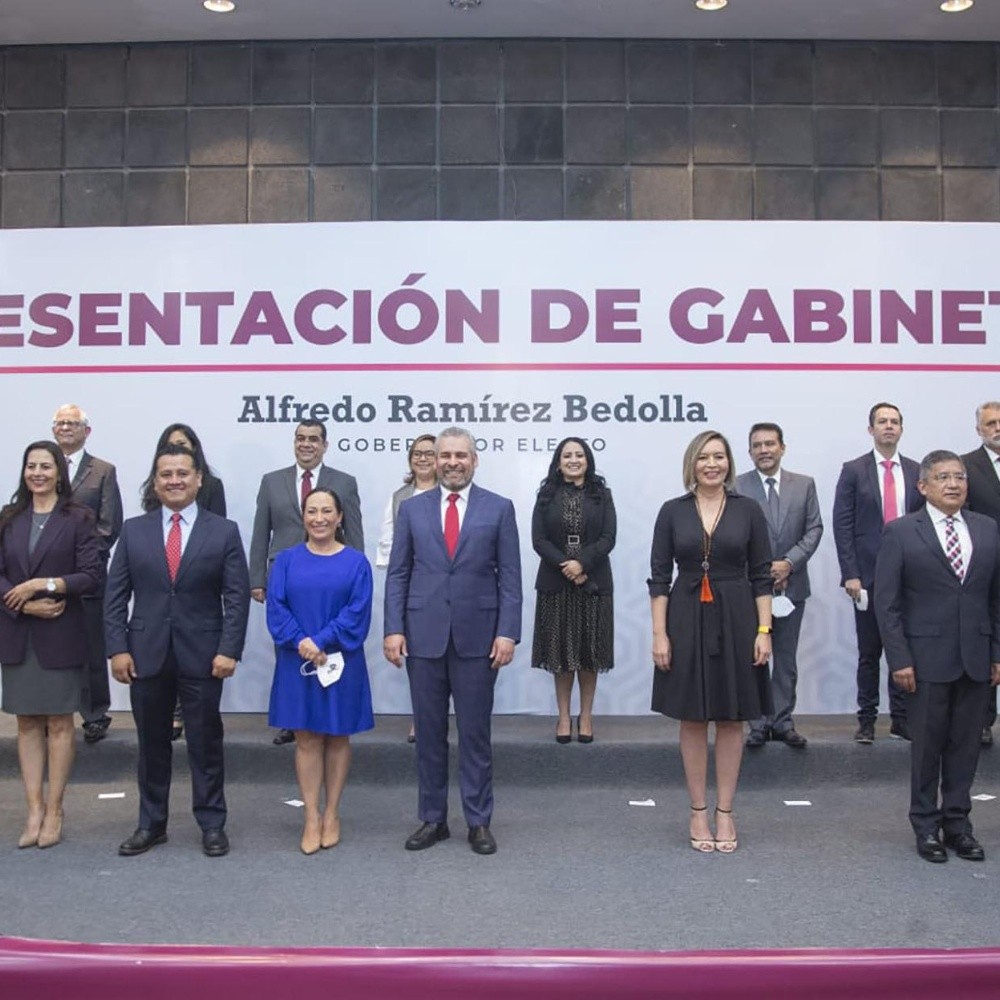 Morelia, Michoacán.- Alfredo Ramírez Bedolla, governor-elect of Michoacán, presented this Thursday morning the members of the Legal Cabinet who from October 1 will accompany him in the exercise of government. This is a plural and equal team, which will honestly serve citizens, and will use its experience in the public service to ensure the well-being of the people,” he said. Carlos Torres Piña will be Secretary of Government; Luis Navarro García, Secretary of Finance and Administration; General José Alfredo Ortega Reyes, Secretary of Public Security; Alfredo Anaya Orozco, Secretary of Economic Development, and Roberto Monroy García, Head of Tourism.In Rural Development and Agri-food will be Cuauhtémoc Ramírez Romero; José Zavala Nolasco as Secretary of Communications and Public Works; Gladyz Butanda Macías at the head of the Secretariat of Environment, Climate Change and Territorial Development; Yarabí Ávila González in the Ministry of Education, and Gabriela Desireé Molina Aguilar in Culture.Elías Ibarra Torres will be Secretary of Health; Sandra Carolina Rangel Gracida in the Secretariat of Social and Human Development; Brenda Fraga Gutiérrez in the Secretariat of Migrants, and Tamara Sosa Alanís in Substantive Equality and Development of Women.Read more: Xóchitl del Río protests as president of Penjamillo “We have a great challenge ahead, practically a feat because the situation of the state is complex, but we will work with all the courage, capacity, experience and honesty,” reiterated Alfredo Ramírez Bedolla, elected governor of Michoacán. Alfredo Ramírez Bedolla says he is ready to govern Michoacán 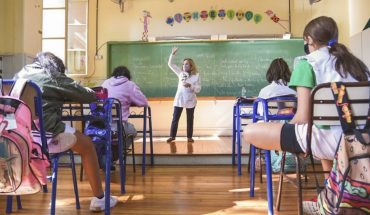 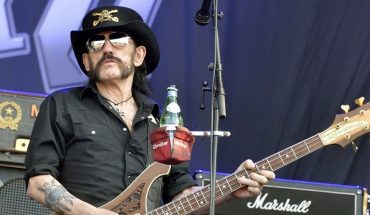