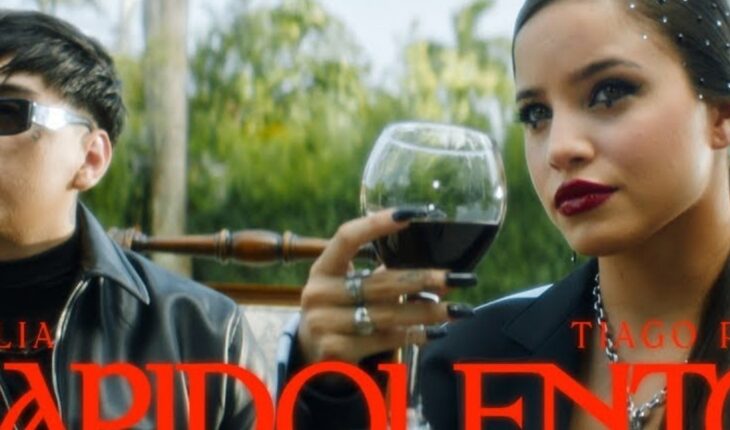 Argentine singer Emilia Mernes joined urban music singer Tiago PZK on her new single “Rápido Lento,” which features Big One.La song and its music video describe and depict sexual tensions between a couple. The music video was filmed in Miami and was directed by Facundo Ballve.On the other hand, Emilia was recently named “Latin Artist on The Rise” by Billboard magazine. This tribute is another testament to the promising career of the artist in ascension. As if that were not enough, last week during Billboard Latin Music Week 2021 Emilia was part of the panel “Women on the Rise, The new Generation”.

Emilia is steadily advancing her musical career, her most recent single “Como Si No Importara” with Duki is platinum for its high sales in Argentina, and debuted at the top of the Spotify global chart. In addition, this song already has more than 51 million streams, while its video clip has more than 48 million views. For his part, Tiago PZK released a few days ago “Loco”, a song that will be part of the soundtrack of the film “Cato”, whose leading role will be in charge of the urban artist. 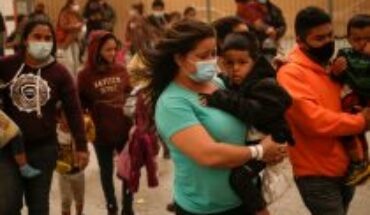 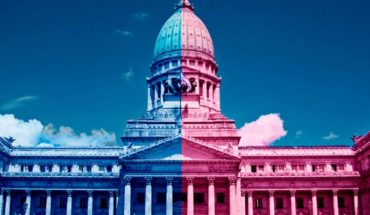 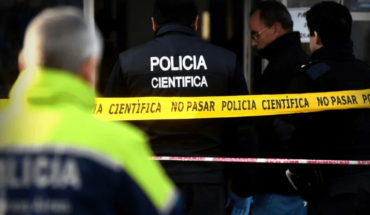 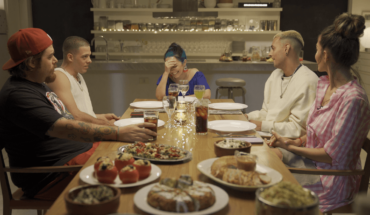