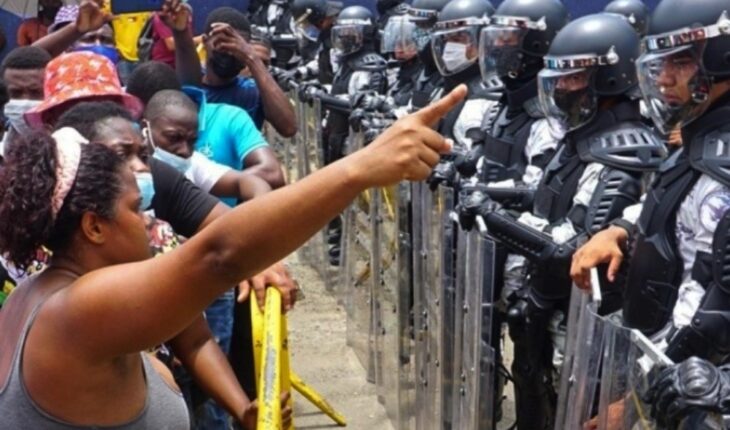 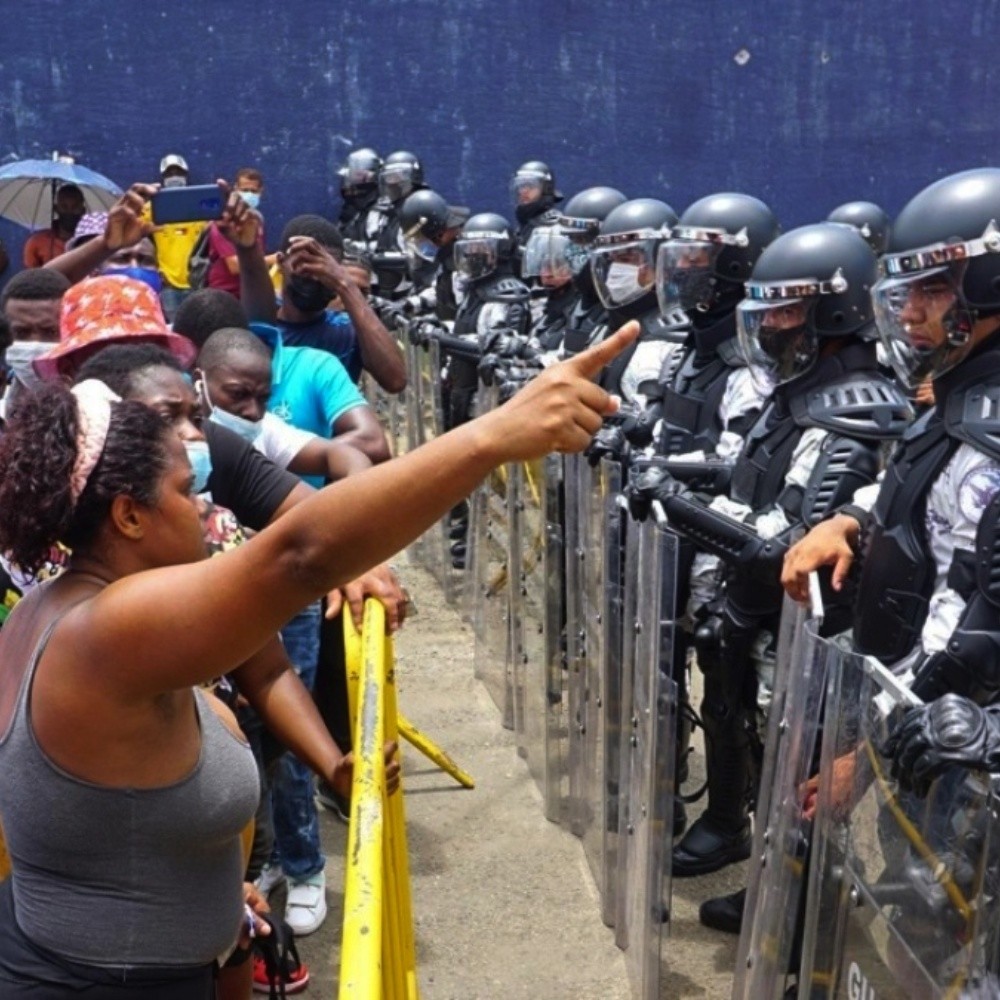 Washington .- In the midst of the moment that has as one of the main issues the great flow of migrants to the United States, the government of President Joe Biden announced that it will cancel again the program “Stay in Mexico”. The Department of Homeland Security explained that it will be during the coming weeks that the immigration plan will be suspended again to solve problems argued by courts. It should be noted that since the campaign and the beginning of his administration, President Joe Biden showed some dissatisfaction with the program that was born in the administration of Donald Trump, therefore, he took measures since he took office. After officially arriving at the White House in January, the Democrat cut off the inscriptions to “Stay in Mexico”, by February he began to give the green light to dreamers under the Migrant Protection Protocol.All this generated controversy among the sector that rejected the measures, even so, in June the Department of Homeland Security ended once and for all the program that asked migrants to remain in their southern neighbor while they processed their legal situation in the USA. Joe Biden’s plan was going well, but opponents of the current administration in the self-styled “America” did not rest until last August when the Supreme Court ruled in favor of reactivating the immigration program. Read more: Mexico seeks ‘mutual respect’ in new security deal with US: EbrardNow, the US president will again cancel “Stay in Mexico” as one more chapter in a struggle that is apparently just beginning. Ecatepec is flooded again; rains and hail cause landslide with one injured 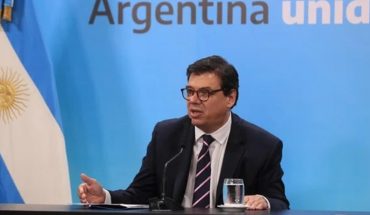 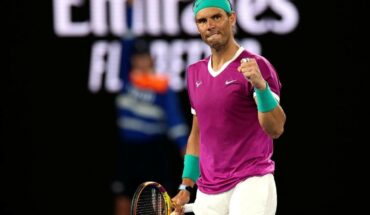 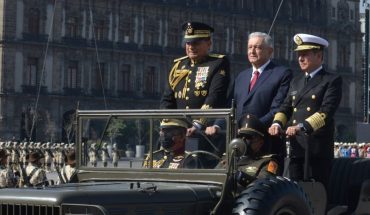 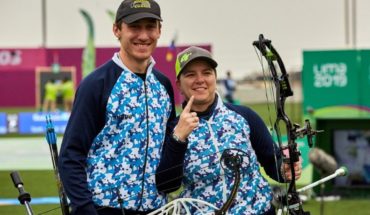